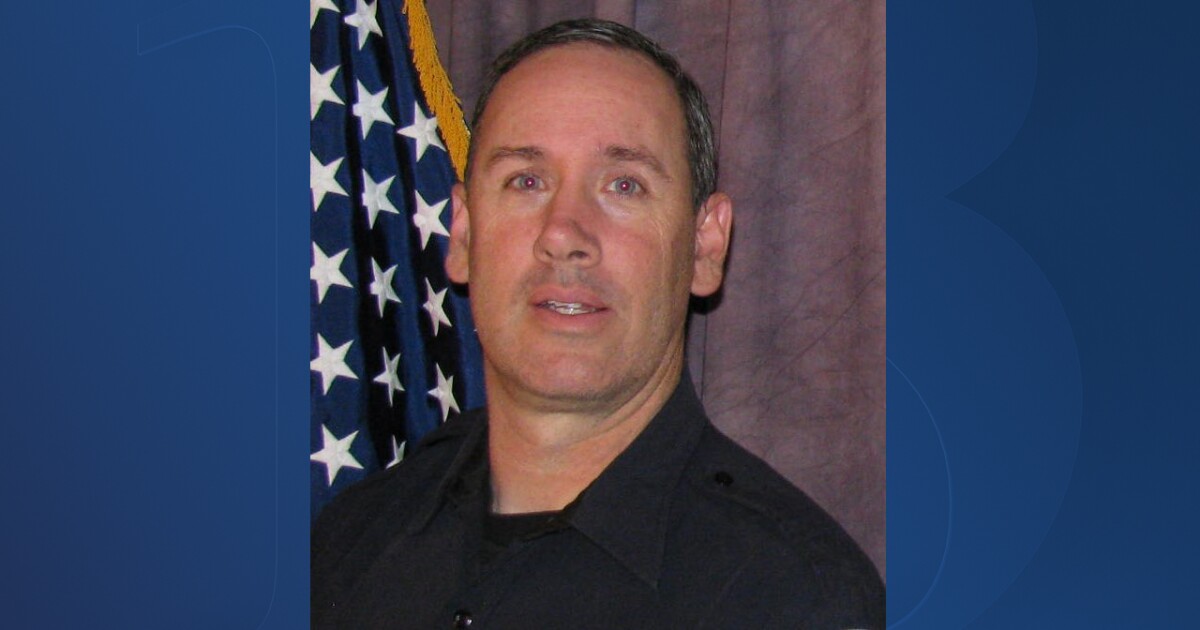 BOULDER, Colo. — Ten people, including a police officer, were killed Monday afternoon in a mass shooting at a supermarket in Boulder, Colorado.

The deceased officer was identified later that evening as Officer Eric Talley with the Boulder Police Department.

Boulder Police Chief Maris Herold praised Talley’s heroic actions, saying he was the first officer to arrive at the scene on the call of shots fired around 2:30 p.m.

Talley was shot and killed after encountering the suspect, who was armed with a high-powered rifle, The Denver Channel (KMGH) reports. The shooting happened at a King Soopers store.

An ambulance carrying Talley’s body was escorted by a procession of emergency vehicles from the scene of the shooting to a funeral home. Along the way, officers and first responders honored the fallen officer by saluting.

The suspect, a man whose name was not released, was taken into custody about an hour after the first 911 call. He was inured and treated at a local hospital at one point.

Police say there is no further threat to the public.

They added that the suspect is the only person they know of who was injured in the incident. The cause or severity of his injuries was not released.

The nine other victims have not yet been identified.

Talley was 51 years old and had been with the department since 2010.