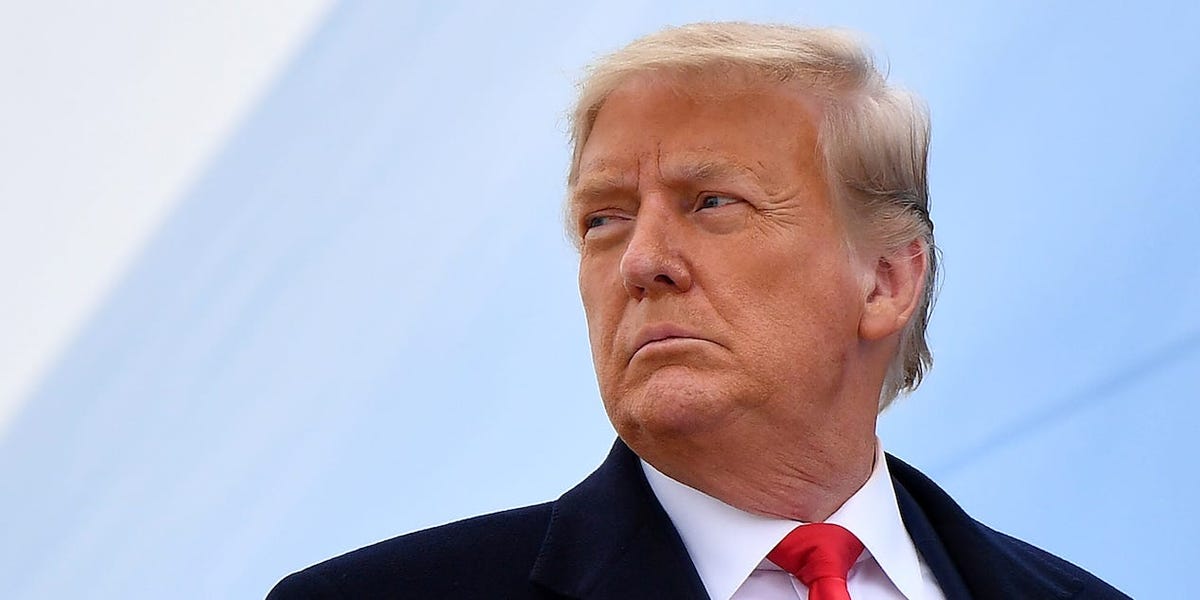 More than 120 Republicans met over Zoom last week to discuss the possibility of forming a center-right third party, Reuters reported.

The party would focus on “principled conservatism” and other ideals that the group believes were dismissed by former President Donald Trump.

“Large portions of the Republican Party are radicalizing and threatening American democracy,” Evan McMullin, the former chief policy director for the House Republican Conference, told Reuters. McMullin, who also ran for president as an independent in 2016, said he co-hosted the call.

Read more: Republicans are reluctant to say who’s the new GOP boss with Trump gone from the White House

“The party needs to recommit to truth, reason, and founding ideals or there clearly needs to be something new,” McMullin said.

Those on the call included former elected officials and people that served in presidential administrations, including under Trump, George W. Bush, George H.W. Bush, and Ronald Reagan, sources told Reuters.

The news comes as the Republican Party reckons with a growing division from within between Trump loyalists and traditional Republicans.

Reports say Trump has also considered starting a third party, with one possible name being the Patriot Party, as a rebuke of the Republican lawmakers who he feels have not been sufficiently loyal to him.

Tensions were heightened in the wake of the January 6 insurrection, when Trump urged his supporters to march to the US Capitol while Congress was in the process of certifying the election results for President-elect Joe Biden.

In total, 147 Republicans objected to certifying the results, with some doing so after Congress had reconvened following the attack.

Trump is currently facing his second impeachment trial over his role in inciting the mob. Ten Republican members of the House voted in favor of impeachment, making it the most bipartisan in history, though the vast majority of Republicans voted against it.

People who were on the call told Reuters they were bothered that so many Congressional Republicans voted against certifying the election results, even after the mob had attacked the building.

Reuters reported Trump spokesman Jason Miller, when asked about the possible anti-Trump party, said, “These losers left the Republican Party when they voted for Joe Biden.”

Some possible names for the new party are the Integrity Party and the Center Right Party, according to Reuters.