A Pilatus PC-12, the same type of plane that crashed near Chamberlain, S.D., on Sunday. Universal Images Group via Getty hide caption 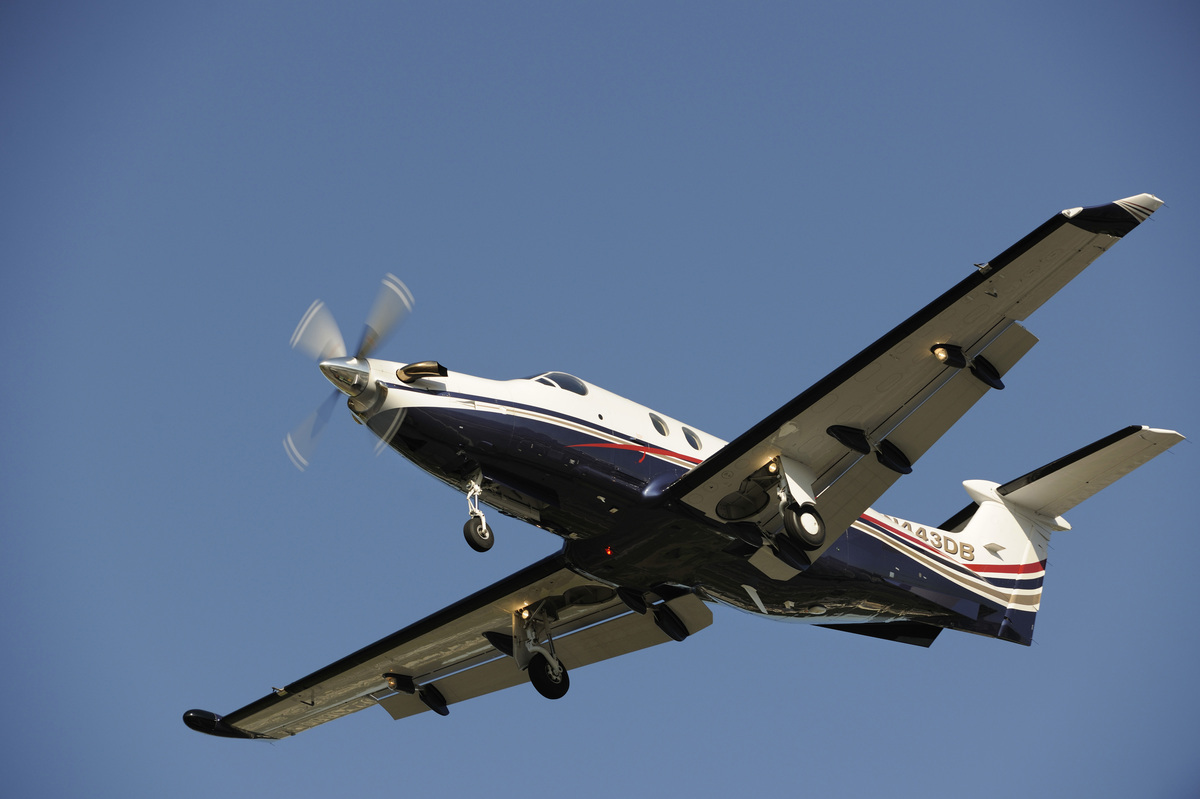 A Pilatus PC-12, the same type of plane that crashed near Chamberlain, S.D., on Sunday.

Nine people are dead, including two children and the pilot, authorities say, after a plane crashed near Chamberlain, S.D., near the center of the state. Three others were injured.

The Federal Aviation Administration have been notified of the crash, Rossow said.

“The men and women of law enforcement, first responders and medical professionals should be commended in their heroic actions to rescue the victims in the extreme weather conditions,” Rossow said.

All people aboard the plane were from Idaho, Maule Rossow told The Washington Post.

Investigators from the NTSB have been dispatched to the scene in rural Brule County, agency spokesman Knudson said. He added that investigators will look at a range of factors, including weather conditions and the aircraft’s history.

According to the Pilatus website, the current PC-12 model of the single-engine turboprop plane can carry no more than one pilot and 10 passengers.

A preliminary investigation report is expected to be released within two weeks, Knudson said.