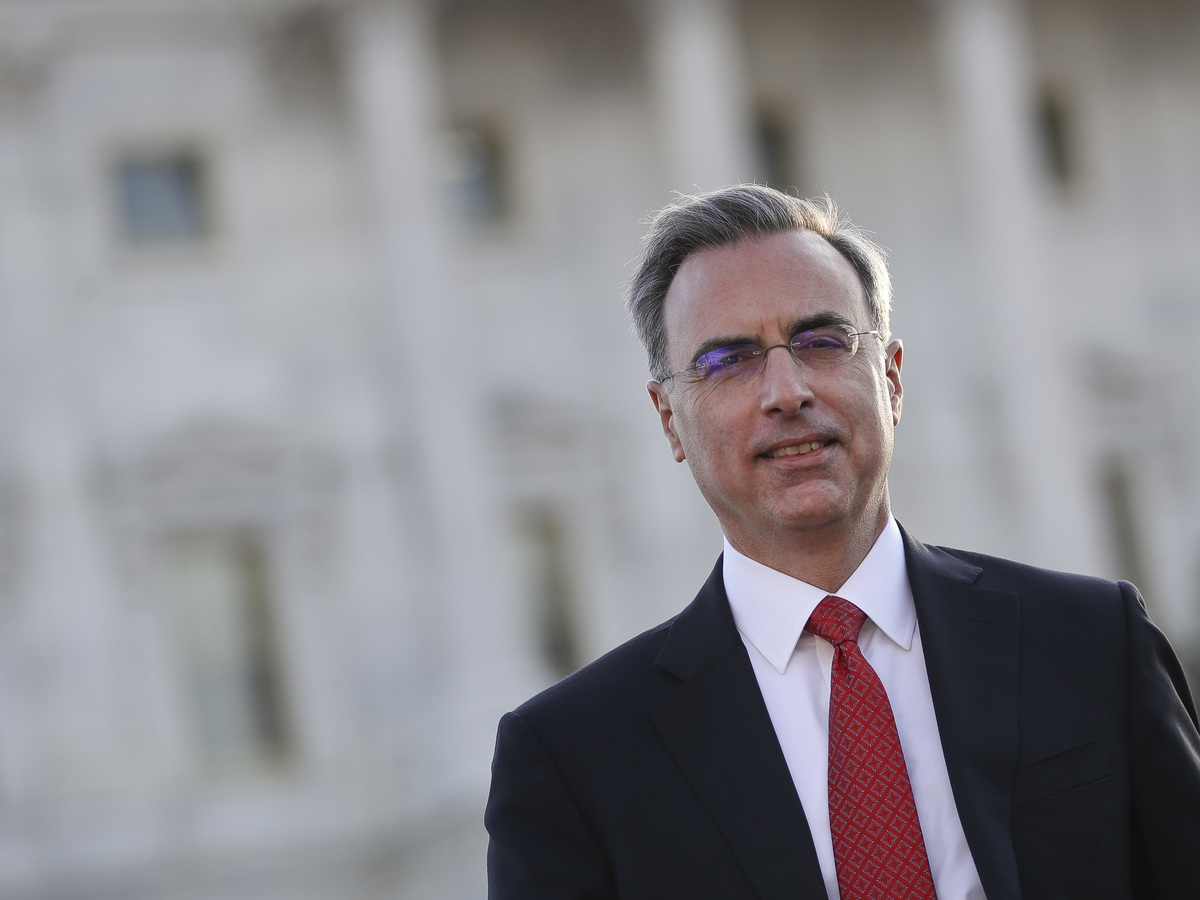 President Trump is finalizing his defense team for his Senate impeachment trial as the process draws nearer.

White House counselor Kellyanne Conway outlined the leadership of the team on Friday while also teasing that more changes could come.

“We’re ready for it,” Conway said. “We have a defense team in place. And our defense team will go on offense also.”

Both White House counsel Pat Cipollone and Jay Sekulow, a private attorney who represented Trump in the Russia investigation, are expected to make arguments before the Senate. Others will likely rotate in and out.

Here are some of the lawyers expected to be in the room when the Senate trial begins as well as some of the figures working behind the scenes.

White House counsel Pat Cipollone will lead the team. He played a key role in the House impeachment inquiry, writing aggressive letters to House investigators to deny congressional subpoenas. He mainly stayed out of public view, but he will now take a more prominent role.

“I know that he’s held in high esteem by the president,” said Ty Cobb a former White House lawyer.

Trump picked Cipollone, who served as an outside adviser during the Mueller probe, to replace Don McGahn as White House counsel in October 2018.

Jay Sekulow is a personal attorney to Trump. He was a key player in the president’s defense during former special counsel Robert Mueller’s two-year investigation into Russian interference in the 2016 election.

“He’s probably the best constitutional lawyer who will be participating,” said Cobb, who worked closely with Sekulow on the White House response to the Russia investigation. 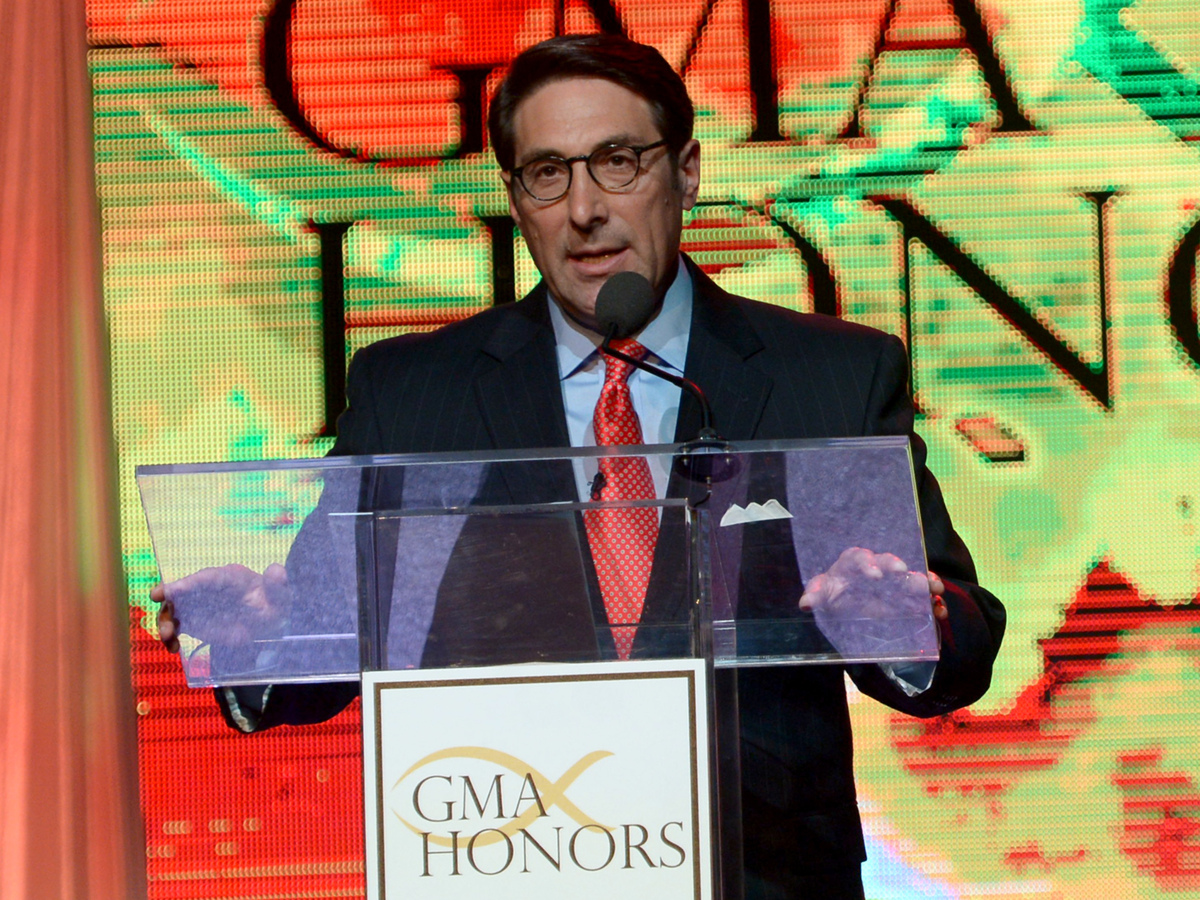 Sekulow, the chief counsel for the firm American Center for Law and Justice, has also represented Trump on other matters, including the fight over the president’s tax returns. He is known for his advocacy on religious liberty issues.

“As the president’s private counsel, since I’ve been involved in all of these inquiries since the beginning, we thought it was then appropriate,” said Sekulow of joining the impeachment defense.

As deputy assistant attorney general, Philbin drafted opinions on behalf of the Bush administration in 2001 arguing President Bush had the authority under the constitution to establish military commissions at Guantanamo Bay to try to punish people tied to the Sept. 11 attacks.

Mike Purpura is another deputy to Cipollone. The former federal prosecutor and Justice Department official joined the White House at the same time as Cipollone.

A former associate counsel in the George W. Bush White House, Purpura negotiated with witnesses who testified in the House impeachment inquiry. For example, he met with Fiona Hill, Trump’s former top adviser on Russia and Europe, to discuss her plans to comply with a congressional subpoena. Purpura later wrote a letter to Hill and her attorney outlining the White House’s expectations of how she would protect executive privilege.

Alan Dershowitz, professor emeritus at Harvard Law School who wrote a book called The Case Against Impeaching Trump, last week told NPR’s Here and Now that President Trump had considered adding him to the team. “The reports are true, but I can’t comment about whether or not I’ve agreed to join his legal team. But there’s been some discussion of that,” Dershowitz said.

The White House is also considering roles for three of President Trump’s closest Republican allies in the House: Jim Jordan of Ohio, John Ratcliffe of Texas and Doug Collins of Georgia. Decisions have not been finalized.

Pam Bondi, the former Florida attorney general, has been helping with the defense team’s communications strategy since October. Bondi is a regular guest on Fox News and longtime Trump supporter.

Tony Sayegh was hired at the same time as Bondi. He is a Republican strategist and a former spokesman for Trump’s Treasury Department. A former Fox News contributor, Sayegh is helped craft a communications plan for Trump’s big tax overhaul in 2017.

Claudia Grisales contributed to this report.