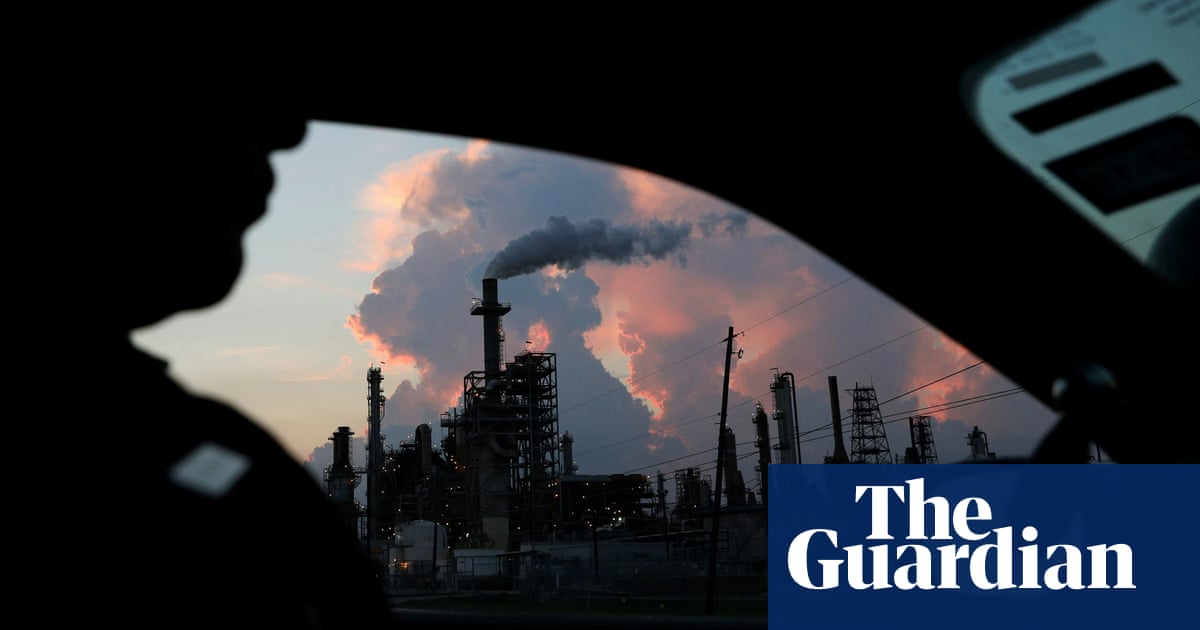 The US Environmental Protection Agency (EPA) has suspended its enforcement of environmental laws during the ongoing coronavirus outbreak, signaling to companies they will not face any sanction for polluting the air or water of Americans.

In an extraordinary move that has stunned former EPA officials, the Trump administration said it will not expect compliance with the routine monitoring and reporting of pollution and won’t pursue penalties for breaking these rules.

Polluters will be able to ignore environmental laws as long as they can claim in some way these violations were caused by the Covid-19 pandemic. In the event of an imminent threat to public health, the EPA will defer to the states and “consider the circumstances” over whether it should intervene.

There is no end date set for this dropping of enforcement.

Andrew Wheeler, administrator of the EPA, said that coronavirus had made it difficult for businesses to protect workers and the public while adhering to clean air and water rules.

“This temporary policy is designed to provide enforcement discretion under the current, extraordinary conditions, while ensuring facility operations continue to protect human health and the environment,” Wheeler said.

The new stance has caused uproar among former EPA officials and environmental groups who warn that the sweeping will pose a further risk to public health amid the pandemic.

“EPA should never relinquish its right and its obligation to act immediately and decisively when there is threat to public health, no matter what the reason is,” said Cynthia Giles, who was head of EPA enforcement during the Obama administration.

“I am not aware of any instance when EPA ever relinquished this fundamental authority as it does in this memo. This memo amounts to a nationwide moratorium on enforcing the nation’s environmental laws and is an abdication of EPA’s responsibility to protect the public.”

A letter sent to the EPA by Giles and a number of other environmental advocates states that while it may be “reasonable in limited circumstances” to relax certain enforcement during the crisis, the blanket waiver of environmental requirements poses a danger to the American public.

There is particular concern over air pollution emitted by industrial facilities, which are predominantly located in communities with large numbers of low-income people and people of color. Covid-19 attacks the respiratory system, with its spread causing states to scramble for more ventilators to prevent thousands of infected people from dying.

The air pollution that industrial plants will not have to monitor damages the respiratory system, which is especially dangerous for already at-risk populations who may also become infected with Covid-19, which attacks the lungs.

“Excusing the potential release of excess toxic air pollutants and other pollution that exacerbates asthma, breathing difficulty and cardiovascular problems in the midst of a pandemic that can cause respiratory failure is irresponsible from a public health perspective,” the letter states.

“This is not about reporting and paperwork,” said Eric Schaeffer, executive director of the Environmental Integrity Project.

In one example, oil refineries will not be compelled to report on and reduce their carcinogenic benzene emissions. Ten refineries, most of them in Texas, have already been exceeding limits.

The relaxation of environmental laws follows lobbying from the American Petroleum Institute, an oil and gas industry group, which sent the EPA a letter this week calling for the suspension of rules requiring repair of leaky equipment as well as monitoring of pollution.

The EPA’s move goes even further than this request, although the regulator said it expects businesses will comply with laws “where reasonably practicable” and that it will not tolerate flagrant, intentional breaches of the law.

However, Michael Brune, executive director of Sierra Club, indicated that the move may be challenged in the courts. “While there may be no limit to the lengths Trump and Wheeler are willing to go for corporate polluters, there is a limit to what the public will allow,” Brune said. “This illegal and reckless action will not go unchecked.”