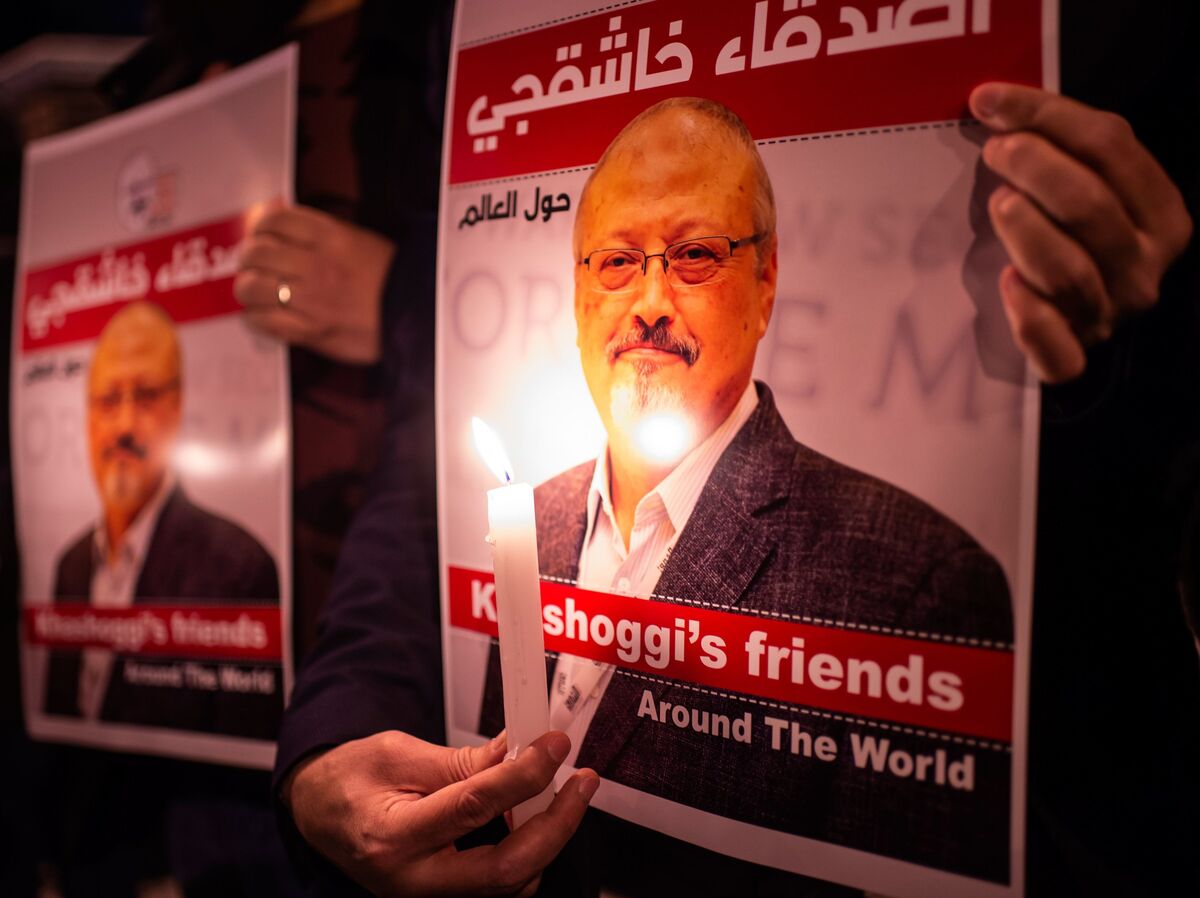 Family of slain journalist Jamal Khashoggi said they forgive his killers, paving the way for a pardon.

The sons of slain Washington Post columnist Jamal Khashoggi say they have forgiven their father’s killers, paving the way for a legal reprieve for five men sentenced to death for the murder.

“If a person forgives and makes reconciliation, his reward is due from Allah,” the writer’s eldest son, Saleh, tweeted Thursday. “Therefore, we the sons of the martyr Jamal Khashoggi, announce that we pardon those who killed our father.”

Saudi law considers a victim’s forgiveness as possible grounds for clemency in a death sentence. It is unclear under what circumstances the pardon was extended. Many of Khashoggi’s family, including Saleh, currently live or work in Saudi Arabia, which is known for cracking down on dissidents.

Khashoggi’s fiancee, Hatice Cengiz, who lives in Turkey, offered her own less forgiving statement that the journalists’s ” heinous murder” did not have a statute of limitations and that she “and others will not stop until we get #JusticeForJamal.”

Khashoggi’s 2017 murder in Saudi Arabia’s consulate in Istanbul caused a global backlash against the kingdom and its Crown Prince Mohammed bin Salman.

Many governments and international organizations have concluded that the slaying of Khashoggi — a critic of the Saudi royal family — was planned with responsibility leading back to the crown prince.

A United Nations report last year went so far as to say there was “credible evidence” linking the prince to the killing, concluding that the death of the journalist required “government coordination, resources and finances.”

Saudi Arabia has long denied that assertion saying the death resulted from a brawl. The crown prince has also consistently denied any prior knowledge of the crime.

In handing out five death sentences and three prison terms for the killing, a Saudi court affirmed that position in December, ruling the death was not premeditated.

Human Rights Watch notes the crown prince continued, and even broadened, the kingdom’s crackdown on dissidents as he touted reforms.

The group’s November report notes a series of arrests targeting clerics, intellectuals, academics and activists as well as detentions at “unofficial” sites where allegations of mistreatment and torture have been rampant.

“What has made the post-2017 arrest waves notable and different, however, is the sheer number and range of individuals targeted over a short period of time as well as the introduction of new repressive practices not seen under previous Saudi leadership,” Human Rights Watch notes.