Trump ignores question about the U.S. hitting 200,000 COVID deaths and then calls it ‘a shame’ – Daily Mail

Omar fires back at Trump over rally remarks: ‘This is my country’ | TheHill – The Hill

‘Not a random act’: Four charged after Black man is strangled, set on fire in Iowa ditch – NBC News 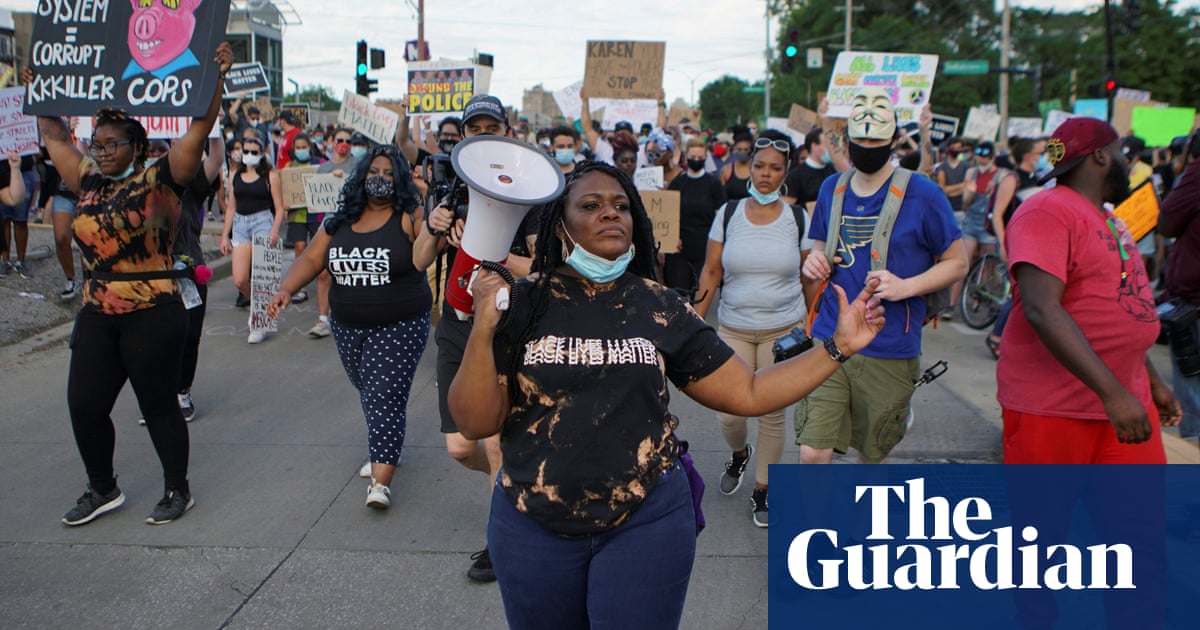 Missouri activist Cori Bush ended a half-century political dynasty in Tuesday’s primary elections and is now on track to become the first Black woman to represent the state in Congress.

Bush, a 44-year-old nurse and ordained pastor, gained local prominence as one of the leaders of protests against the police shooting of Michael Brown in Ferguson, Missouri, in 2014. She has been deeply involved with this year’s protests against racial injustice and has promised to continue demonstrating if she is elected to Congress.

Tuesday’s primary was Bush’s second attempt to unseat the Democratic incumbent William Lacy Clay, who took over the role from his father and held off Bush in the 2018 election. Missouri’s first district is a Democratic stronghold and Bush is expected to win in the November general election.

Bush said in her victory speech: “We decided that we the people have the answers, and we will lead from the frontlines.”

Bush has spoken about how being a single mother shapes her understanding of what the district’s families need.

We’re sending a Black, working-class, single mother all the way to the halls of Congress

While pregnant with her second child in 2001, Bush had to quit her job at a preschool and her family was evicted from their home. For several months, she, her then husband, their newborn and 14-month-old son lived out of a car.

“It is historic that this year, of all the years, we’re sending a Black, working-class, single mother, who’s been fighting for Black lives since Ferguson, all the way to the halls of Congress,” Bush said.

On the campaign trail, Bush has also spoken about her fight against Covid-19 this spring and how her concerns about the cost of hospital visits during that time helped underscore her support for the healthcare reform plan Medicare for All.

Bush was a surrogate for Bernie Sanders presidential campaign, and the Vermont senator hailed her victor in a tweet. Sanders said: “She is a true progressive who stands with working people and will take on the corporate elite of this country when she gets to Congress.”