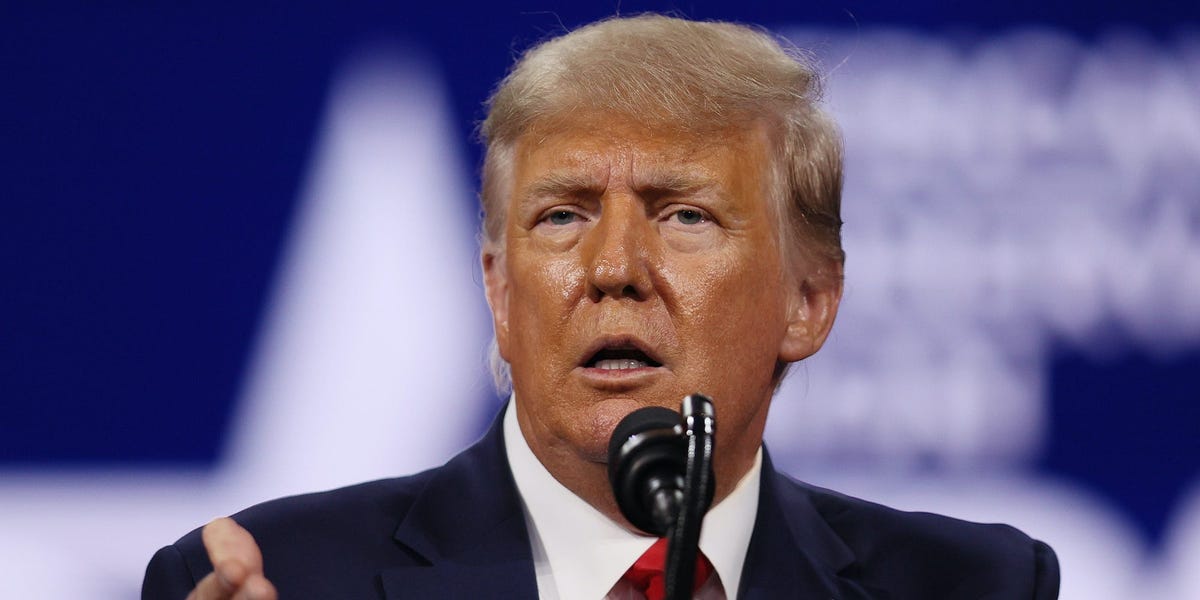 “As far as Trump is concerned, if they were to get evidence against Trump it would be to the extent that nothing major has ever happened to my knowledge…. that he doesn’t know about,” Barbara Res told CNN’s, Jim Acosta.

Res was the former EVP of construction and development for the Trump Organization and oversaw the building of the Trump Tower in Manhattan in the 1980s. She spent 18 years managing Trump’s real estate empire and worked directly under the former president.

Trump’s lawyers tried to persuade prosecutors to abandon charges against the company.

The charges come after a two-year investigation into if the Trump organization violated New York laws.

Prosecutors also started looking into whether or not Weisselberg’s son, Barry Weisselberg, received perks that he didn’t pay taxes on. Barry’s wife, Jennifer Weisselberg, cooperated with prosecutors and handed over documents and records, she previously told Insider.

Read more: How Trump could use his relationship with Putin and Russia to skirt prosecution back in the USA

“Weisselberg, I’m surprised he’s not talking. I don’t understand, he can’t get a pardon, that sort of explains some of the other people but Trump has something on him, I would imagine. It’s the only thing I can think of,” Res said. “If he does consider refusing to flip, and you know the expression flip implies guilt.”

She added: “Why would Trump say ‘oh he won’t flip.’ Flip means that he’s got something and he deserves to go to jail for a long long time.”

Res said at this point, Weisselberg is probably the “most informed person” at the Trump organization and is essential for getting information on any wrongdoing.