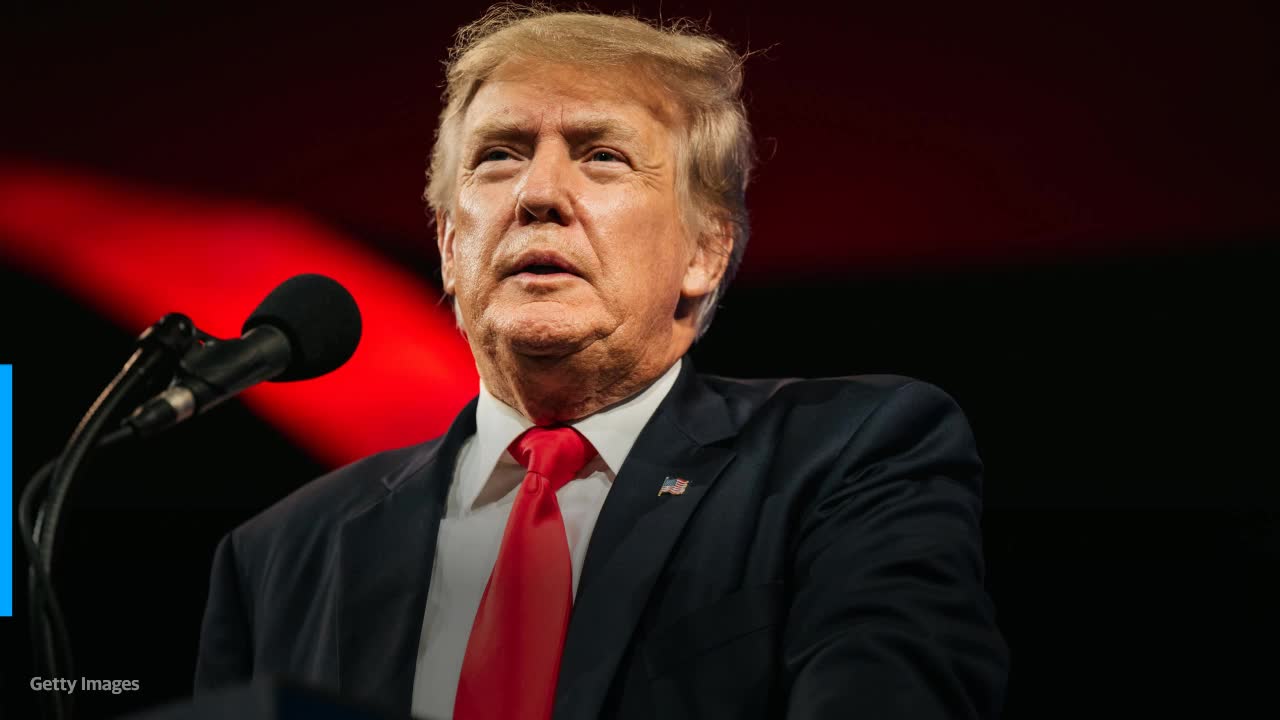 The ex-president has built an arsenal of groups staffed with ex-officials and loyalists seemingly aimed at sustaining his political hopes for a comeback Donald Trump in Phoenix, Arizona, on 24 July. Photograph: Brandon Bell/Getty Images Donald Trump’s penchant for turning his political and legal troubles into fundraising schemes has long been recognized, but the former US president’s money hustling tricks seem to have expanded since his defeat by Joe Biden, prompting new scrutiny and criticism f