The most prolific serial killer in U.S. history died Wednesday at the age of 80. Samuel Little had confessed to 93 murders in more than a dozen states over 35 years. Handout/FBI via Getty Images hide caption 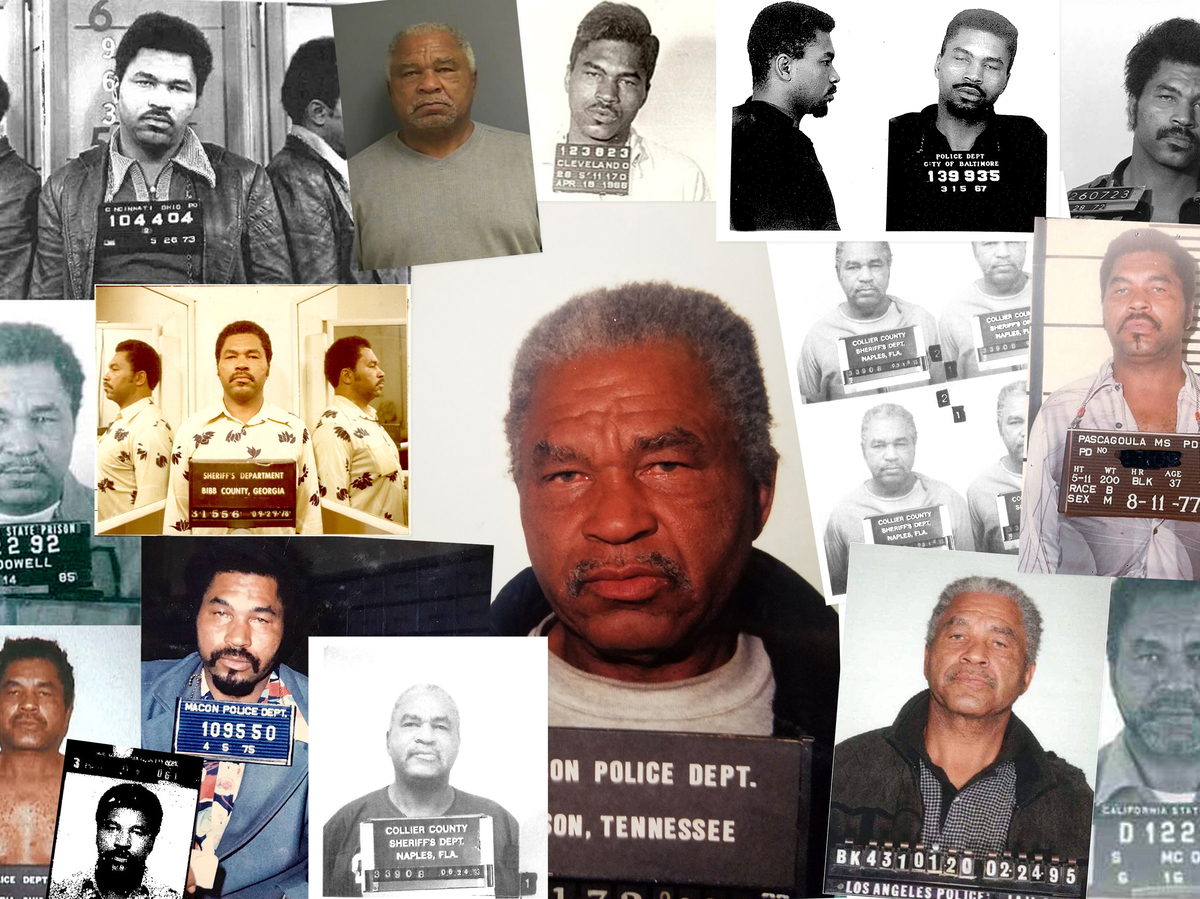 The most prolific serial killer in U.S. history died Wednesday at the age of 80. Samuel Little had confessed to 93 murders in more than a dozen states over 35 years.

Samuel Little, a convicted murderer who the FBI says is the most prolific serial killer in U.S. history, died Wednesday at the age of 80.

Little was serving three consecutive life-without-parole sentences for the deaths of three women in the late 1980s in Los Angeles, the California Department of Corrections and Rehabilitation said in its announcement of his death.

Little died at 4:53 a.m. An official cause will be determined by the Los Angeles County Medical Examiner’s Office.

In 2018, Little confessed to the murder of 93 women nationwide from the 1970s through 2005. The FBI says it believes all of his confessions are credible.

Since then, law enforcement officers from around the country have tried to connect details of his confessions to unsolved murders in their regions. They have verified at least 50 of Little’s murder confessions as of last year.

Work continues on corroborating more than 40 other cases, which is likely to become more difficult now that Little is dead.

Little was first convicted in 2014 for the murder of the three women killed in Los Angeles in the 1980s, after he was extradited to California from Kentucky on a narcotics charge.

Once in custody for the drug charge, detectives collected DNA from Little that tied him to three unsolved homicides from 1987 and 1989. In all three cases, the women were beaten, strangled, and their bodies dumped in an alley, dumpster, and a garage, the FBI said. It became Little’s modus operandi throughout his 35-year-long killing spree.

Little’s life of crime started when he dropped out of high school and left his home in Ohio in the 1950s. He lived a nomadic life, getting by through stealing, selling his loot, and using the money for drugs and alcohol. He had frequent run ins with police, but was often let go after a short stint in jail, the FBI said.

Samuel Little lived a nomadic lifestyle, often stealing to get money for drugs and alcohol. Despite his frequent run ins with police, he evaded a lengthy stint in jail until 2012, when he was arrested on a narcotics charge. Handout/FBI via Getty Images hide caption

He chose his murder victims because they were marginalized and vulnerable — often prostitutes or women addicted to drugs, according to the FBI. Their bodies, if they were found, typically went unidentified and their murders were not carefully investigated.

Little’s method of killing — strangulation — didn’t always leave reliable signs for local police to determine whether the woman’s death was a homicide. The FBI said he usually stunned or knocked out his victims before strangling them, thus leaving no signs of a struggle.

Little first confessed to the murders in 2018 when he was interviewed by Texas Ranger James Holland. Holland was investigating an unsolved murder in Odessa at the time. Little shared details of the killings because he sought to move prisons and offered information as a deal with police. It’s unclear why he wanted to move prisons or if detectives agreed to make that deal or if Little shared information separate from any agreement with law enforcement.

His confessions touched off a nationwide effort to confirm that Little was tied to unsolved killings in more than a dozen states. Over the course of almost two years, Little shared detailed information about each of his victims, how he killed them, and the general location of their bodies.

Little also drew incredibly detailed pictures of his victims, which the FBI has used to help solve the murders. The FBI created a webpage listing the details Little shared with detectives, his drawings, where he believes each woman was from, and Little’s video-taped confessions.

Detectives hope that with the public’s help and the information from Little, they can resolve the remaining 40 unresolved cases.