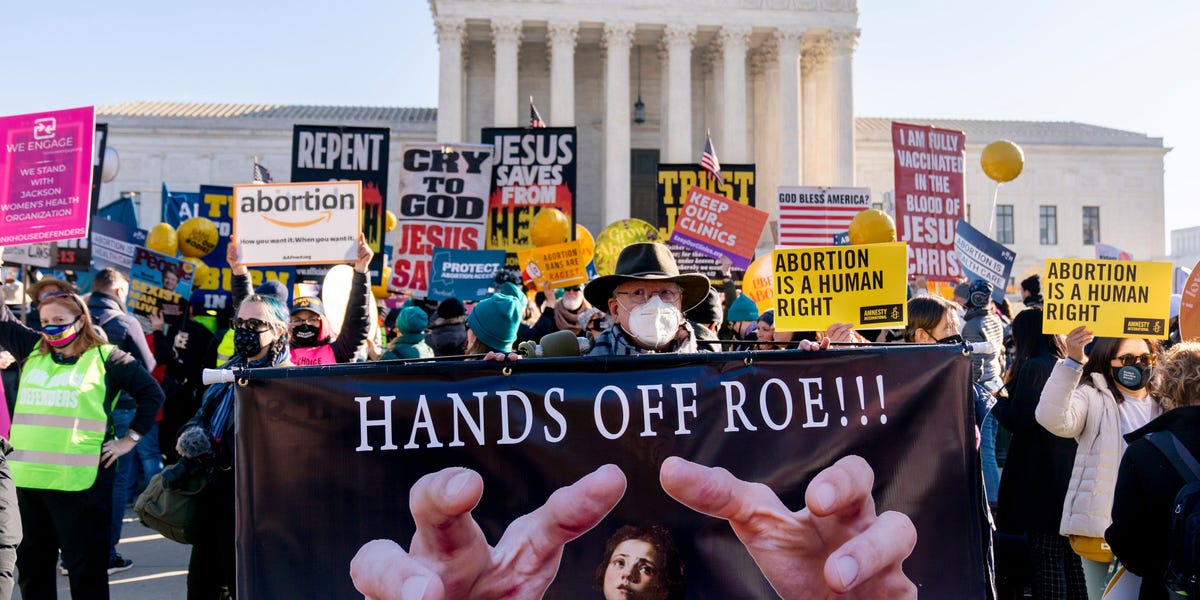 Supreme Court Justice Amy Coney Barrett raised questions about the impact of safe haven laws during Supreme Court arguments about a Mississippi abortion law; the outcome of which could overturn Roe V. Wade.

The Mississippi law bans abortion after 15 weeks of pregnancy, despite the Roe ruling which bars states from banning abortions prior to the 24-week mark — near the viability stage of pregnancy when a fetus is commonly able to sustain itself outside of the uterus.

Those in favor of upholding the law are saying that parenthood is no longer an undue burden. When questioning the attorney for Jackson Women’s Health, Justice Barrett inquired about adoption laws removing the burden of parenthood.

“I have a question about safe haven laws. You can terminate parental rights by relinquishing a child after giving birth. The cases emphasized the burden of parenting. But women don’t have to parent if they don’t want to! Why don’t safe haven laws take care of that?” asked Barrett, who has seven kids, two of whom are adopted.

Safe haven laws exist in varying capacities in every state and prevent parents or guardians from getting into legal trouble for voluntarily giving up a newborn baby, USA Today previously reported.

The justice also asked if safe haven laws take care of the argument that “forced motherhood would hinder women’s access to the workplace and to equal opportunities” and “the consequences of parenting and the obligations of motherhood that flow from pregnancy.”

“However it doesn’t seem to follow that pregnancy, and then parenthood, are all part of the same burden,” she added. “And so it seems to me that the choice, more focused, would be between, say, the ability to get an abortion at 23 weeks or the state requiring the woman to go 15, 16 weeks more and then terminate parental rights at the conclusion.”

Julie Rikelman, the attorney defending the only abortion clinic in the state, responded to Barrett’s question by saying that forced pregnancy “imposes unique physical demands and risk on women and in fact, has impact on all of their lives, on their ability to care for other children, other family members, on their ability to work.”