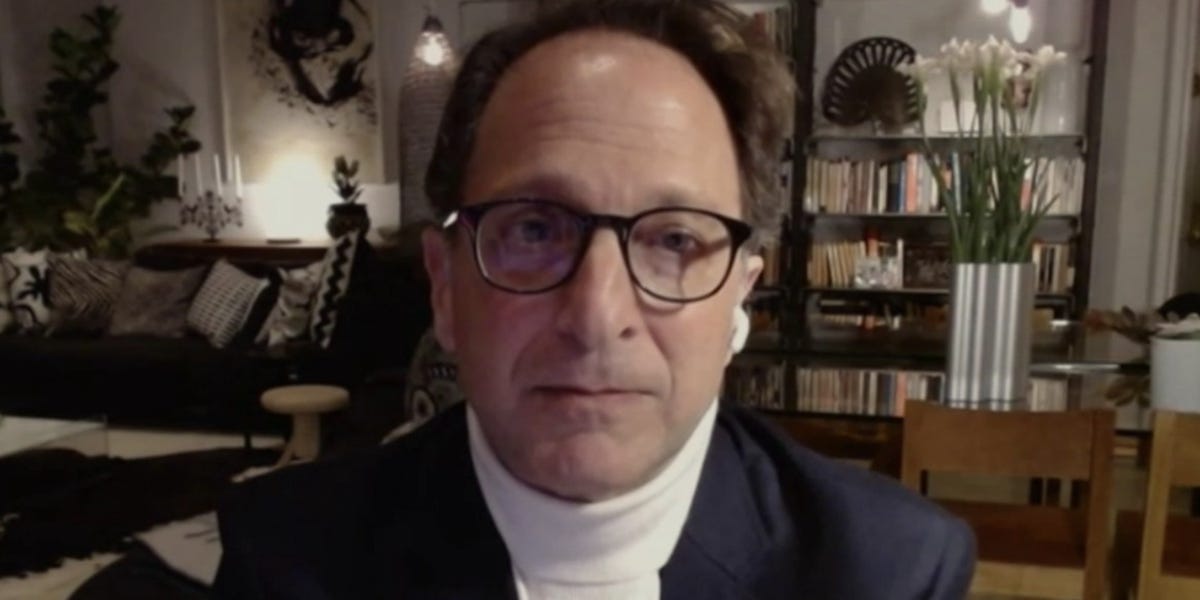 Andrew Weissmann, who served as a top prosecutor on special counsel Robert Mueller’s Russia investigation, has said that authorities probing the Trump Organization are likely focusing on whether business records were falsified.

In an Wednesday interview with MSNBC’s Lawrence O’Donnell, Weissmann discussed the Tuesday announcement by the New York attorney general’s office that its investigation into former President Donald Trump’s businesses was now criminal in nature.

The interview also followed reports that the New York attorney general had opened a criminal tax investigation into Allen Weisselberg, the former chief financial officer of the Trump Organization.

CNN reported that the New York AG was looking into Weisselberg’s personal taxes, while the Manhattan district attorney was focusing on his work at the Trump Organization — both attempting to find leverage that could convince him to cooperate with prosecutors.

Read more: Trump, Pelosi, and other fundraising juggernauts just got put on notice that they could be breaking the law with their spammy fundraising gimmicks

“Allen Weisselberg is clearly in the sights of the Manhattan office and the New York attorney general because they clearly want him to flip,” Weissmann said on Wednesday.

“So getting him to flip is important,” Weissmann continued. He added that the former CFO “faces two types of liability. He faces liability for the work he did as part of the Trump Organization, but also he could face liability with respect to his own personal taxes.”

“And, of course, there has been reporting of him receiving or being the beneficiary of substantial sums to pay for school tuition,” Weissmann said, referring to reports that investigators were examining whether Weisselberg’s or his family’s tuition payments allowed him to avoid paying taxes.

Weissmann then discussed the specific legal instruments that prosecutors could use in the investigation.

“There is a tax statute and a false-statements statute in New York law that is quite broad and makes it a crime to submit falsified or have falsified business records, particularly if you’re doing that in aid of another crime,” he said.

“So, for example, if you have false Trump Organization business records and you’re doing that to aid in either a federal or state tax scheme, you can be charged with that very broad false-statements charge under New York law, and that is a felony.”

Weisselberg was the finance chief at the Trump Organization for 40 years, and he has not been formally accused of any wrongdoing.

If the investigations resulted in criminal charges, Weissmann said he thinks Trump would likely say “that he was not aware of certain facts and certain valuations and blame underlings.”

The Trump family has said the investigations were politically motivated and have denied any allegations of wrongdoing.

Weissmann served as a lead prosecutor on the Mueller investigation that wound up in 2019. The investigators declined to reach a judgment on whether Trump obstructed justice and found that there was insufficient evidence to bring conspiracy charges against Trump. The investigation also resulted in charges being filed against 34 people.

‘Truth embargo’: UFOs are suddenly all the talk in Washington – NBC News

‘Truth embargo’: UFOs are suddenly all the talk in Washington – NBC News