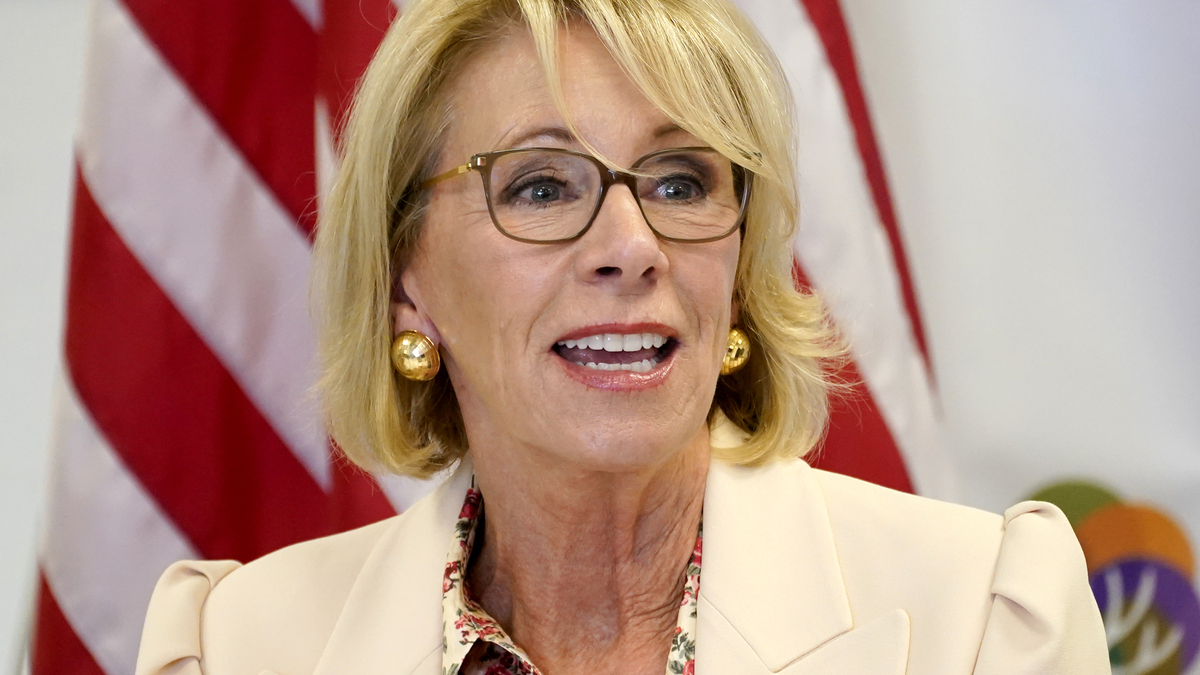 U.S. Education Secretary Betsy DeVos has sent a letter to President Trump announcing her resignation effective Friday. She is the latest administration official to quit in protest of Wednesday’s violence at the U.S. Capitol.

For four years, DeVos has been one of Trump’s steadiest allies in a Cabinet with revolving doors, but in a letter to the president on Thursday, DeVos wrote:

“We should be highlighting and celebrating your Administration’s many accomplishments on behalf of the American people. Instead, we are left to clean up the mess caused by violent protestors overrunning the U.S. Capitol in an attempt to undermine the people’s business.”

She called the riots “unconscionable,” and contrary to the president’s efforts to downplay his role in fomenting the unrest, DeVos said she believed “there is no mistaking the impact your rhetoric had on the situation, and it is the inflection point for me.”

While DeVos said the job had been “the honor of a lifetime,” she expressed concern for the nation’s children: “They are learning from us. I believe we each have a moral obligation to exercise good judgment and model the behavior we hope they would emulate.”

President-elect Joe Biden has nominated Miguel Cardona, the head of Connecticut’s public schools, to succeed DeVos as secretary of education.