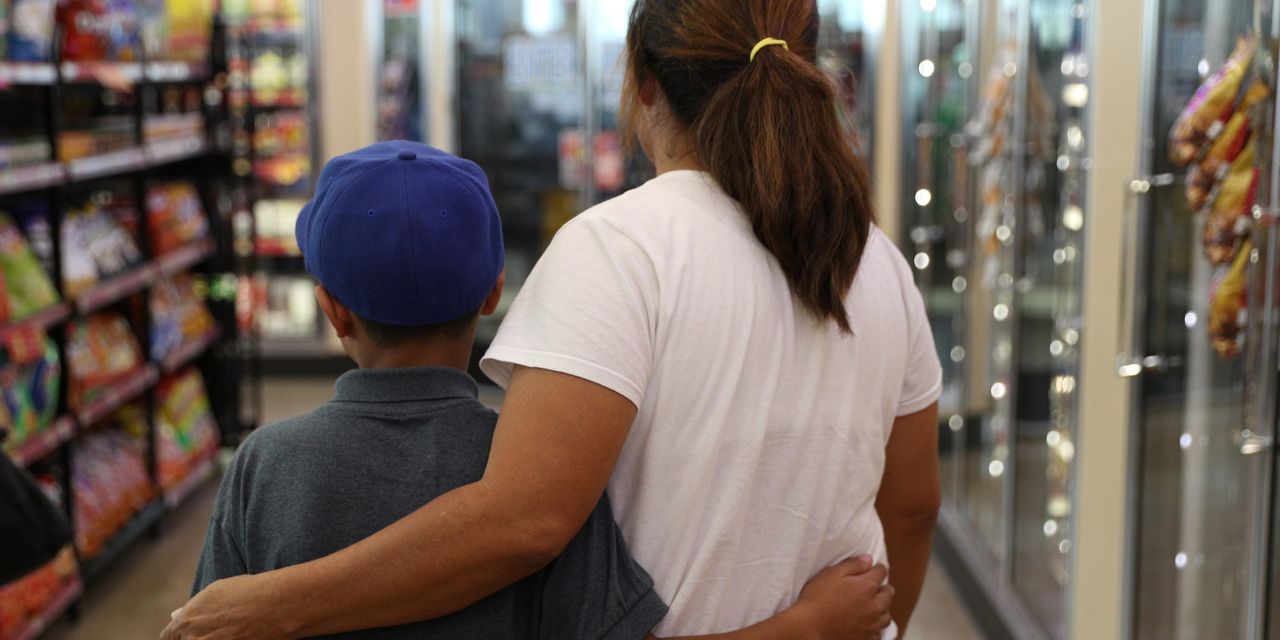 WASHINGTON—The Biden administration is ending settlement talks that could have led to payments totaling $1 billion to families separated in 2018 under the Trump administration’s zero-tolerance immigration policy.

The government will instead begin taking individual cases to trial, litigating lawsuits filed on behalf of hundreds of families seeking monetary damages for the psychological trauma they say the separations caused, according to Lee Gelernt, deputy director of the American Civil Liberties Union’s immigrant-rights project and a negotiator in the talks. The organization had been prepared to continue negotiations when the federal government called them off, he said.