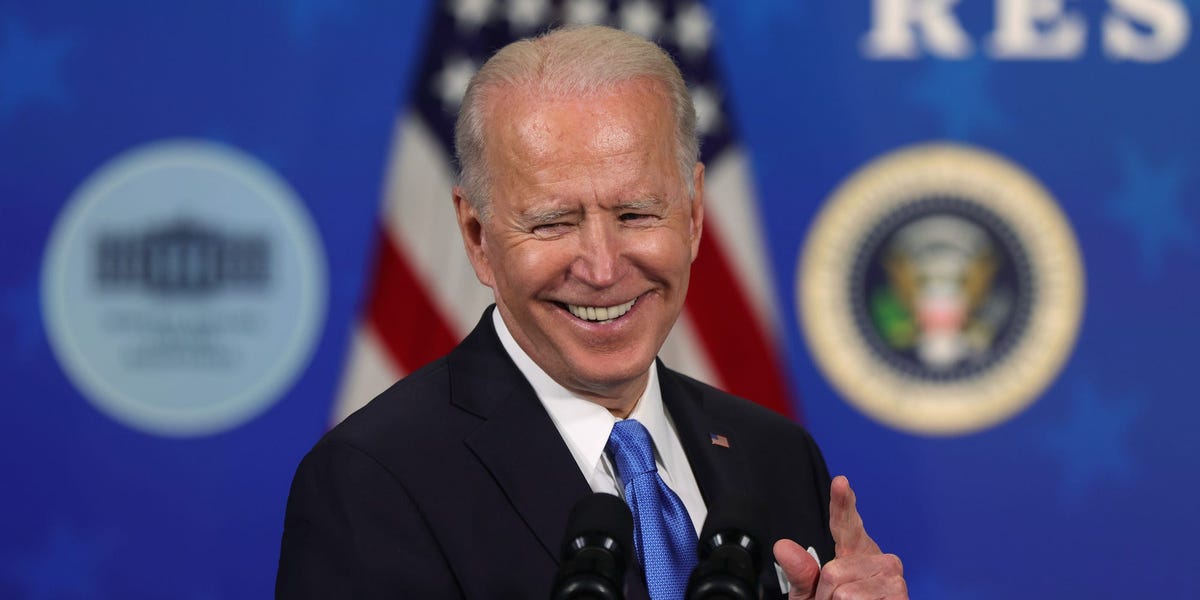 President Joe Biden boasts a 63% approval rating among young Americans aged 18 to 29, according to a new poll released by the Institute of Politics at Harvard Kennedy School, which represents the highest figure for any president in the survey’s 21-year history.

The Harvard Youth Poll showed that 59% of Americans aged 18 to 29 approve of Biden’s overall job performance.

The president’s surge in favorability is a stark contrast to the Harvard poll from last spring, when only 34% of young American adults viewed him favorably.

Read more: Prosecuting Trump does not look like a DOJ priority under Biden’s attorney general. But watch Georgia and New York.

The poll also reflected the renewed optimism that younger Americans now have compared to 2017, during Trump’s first full year office. That fall, only 31% of young Americans were hopeful about the country’s future — 56% of young Americans are now hopeful, a huge turnaround.

The change even more dramatic for young Black and Hispanic Americans.

In 2017, only 18% of young Black Americans said they were hopeful about the country. That figure has skyrocketed to 72% in the new survey.

Among young Hispanic Americans, 29% expressed hope for the future in 2017, a number which climbed to 69% in the latest poll.

Similar to older adults, variations in Biden’s approval rating due to geographic differences were evident in the poll.

The margin of error for the overall sample was 2.6 percentage points.