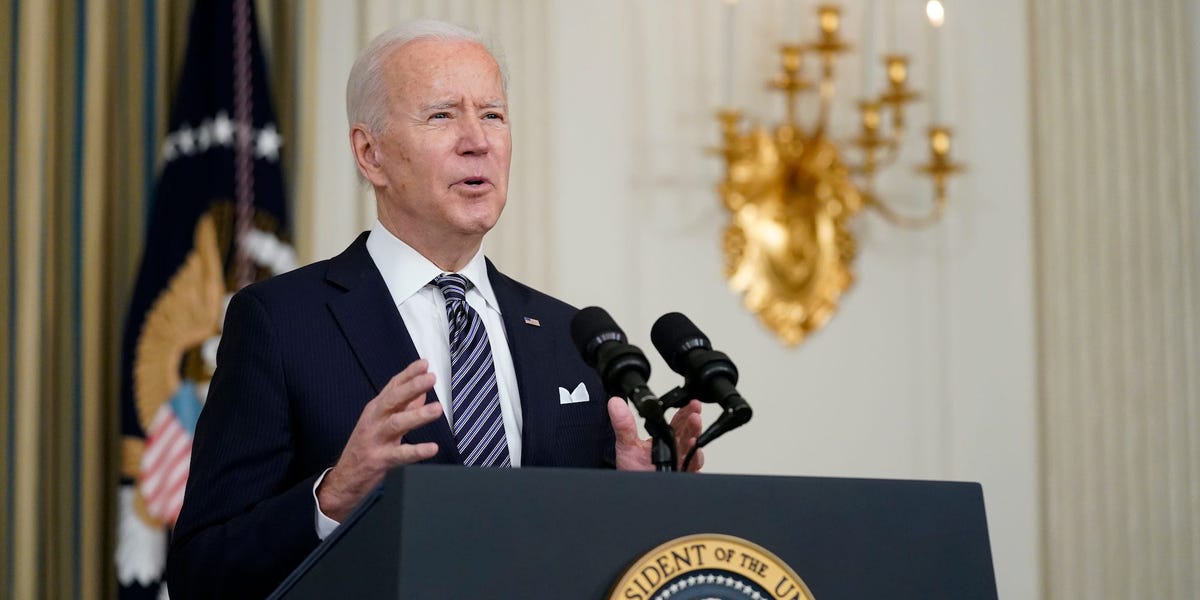 President Joe Biden said on Monday that the US was on track to meet two big goals in the coming 10 days: administering over 100 million COVID-19 vaccine doses, and sending 100 million stimulus checks.

“Shots in arms and money in pockets — that’s important,” he added.

The US hit the first goal on Friday, surpassing the benchmark of 100 million shots administered. The figure covers doses in Pfizer-BioNTech’s and Moderna’s two-shot regimens and Johnson & Johnson’s one-shot vaccine.

The Biden administration has recently made significant investments in the US’s vaccine supply. It plans to procure enough vaccines for all American adults by the end of May.

On Thursday, in his first prime-time address to the American people, the president announced that the administration would direct states and localities to make every adult eligible to get vaccinated by May 1.

Biden also confirmed that he would appoint the former national economic advisor Gene Sperling to oversee the implementation of the American Rescue Plan, the sweeping $1.9 trillion COVID-19 relief package that Biden signed into law on Thursday.

The bill includes $1,400 stimulus checks for people below certain income thresholds and other direct aid for families. It followed the bill signed into law by President Donald Trump in December that delivered $600 checks to eligible individuals.

“We’re just getting started,” Biden said on Monday. “By the time all the money is distributed, 85% of American households will have gotten $1,400 rescue checks.”

Some people have already received their payments, and millions more Americans are set to get theirs in their bank accounts on Wednesday. People can check on the status of their check with the IRS’s “Get My Payment” tool.