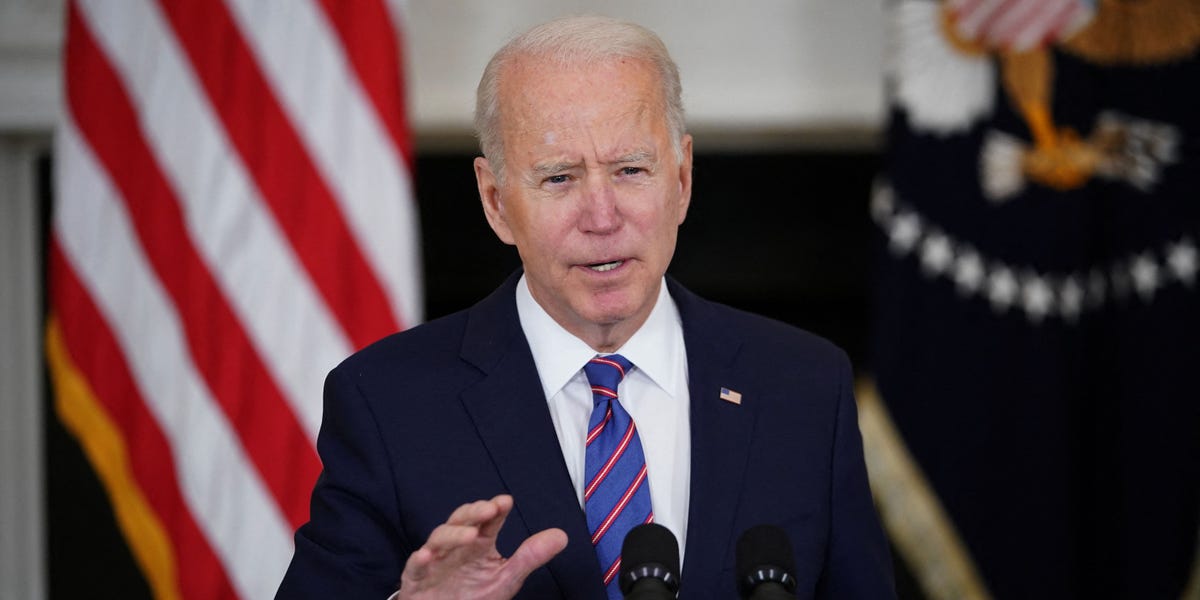 Nearly every day this week, President Joe Biden met with different groups of influential lawmakers to attempt to reach some form of bipartisan agreement on infrastructure. One of those meetings included the group of Republicans that introduced a $568 billion counterproposal to the president’s $4 trillion plan.

The White House said on Friday that Biden expects that group to come up with a different counterproposal by Tuesday.

“The president asked us to come back and rework an offer so that he could then react to that,” West Virginia Sen. Shelley Moore Capito told reporters after the meeting on Thursday.

“All signals were very positive,” Capito told West Virginia MetroNews of the meeting. “We’re certainly not there yet by any stretch of the imagination, but there’s a lot of desire to do something across the aisle that will result in some really good things for West Virginia and the rest of the country.”

The theme of this week for Biden was bipartisanship, with him telling reporters before each meeting that he is prepared to compromise. On Wednesday, Biden met with the “Big Four” leaders in Congress — Speaker of the House Nancy Pelosi, House Minority Leader Kevin McCarthy, Senate Majority Leader Chuck Schumer, and Senate Minority Leader Mitch McConnell, and following the meeting, Pelosi emerged optimistic on a bipartisan path for infrastructure.

“The president has his vision,” she said at a press conference. “The Congress will work its will. In any event, I felt optimistic about our ability to pass such a bill, and more optimistic now about being able to do so in a bipartisan way.”

But Republicans have been less optimistic. While Capito expressed the desire to work with Democrats, some of Biden’s proposals, like tax hikes to fund the plan, are completely out of the question.

“We’re not interesting in reopening the 2017 tax bill. We made that clear to the president,” McConnell said at a news conference. “That is our red line.”

The Republicans’ new proposal, due Tuesday, will likely have to significantly widen its scope to get Democrats, and Biden, to hop on board, given that Democrats called the GOP’s initial plan “a joke” and “a slap in the face.”

John Podesta, the founder of the left-leaning Center for American Progress and former counselor to President Barack Obama, also called on Biden this week to drop the GOP’s “small-minded” infrastructure plans.

Regardless of what is introduced on Tuesday, both Republicans and Biden have said they want to move quickly on the plans, with the hopes of striking a deal by Memorial Day.