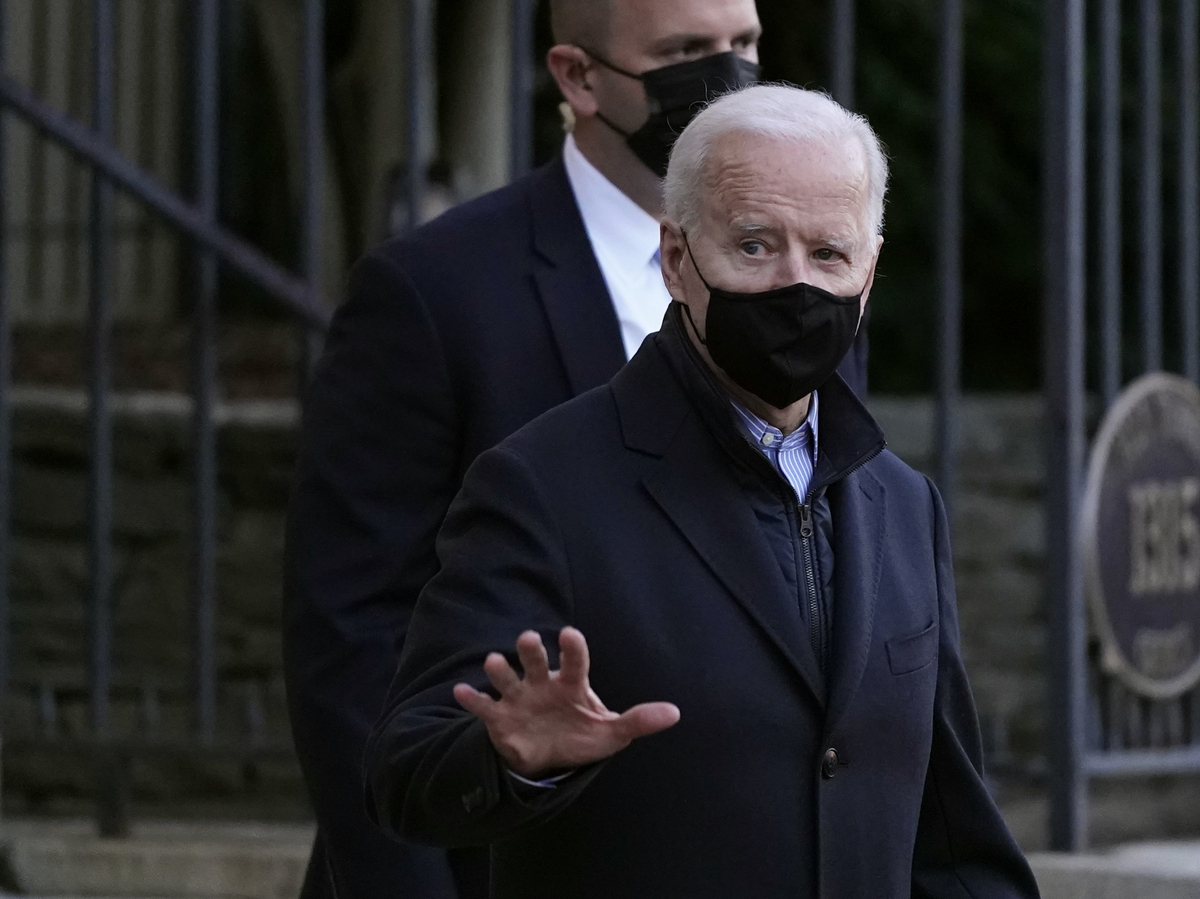 As Republicans in statehouses across the country introduce hundreds of bills raising barriers to vote, President Biden is issuing a new executive order signaling his administration’s commitment to expanding, not shrinking, voting access and rights.

Among other things, the order directs federal agencies to put together plans to “promote voter registration and participation.” It also directs the General Services Administration to put together a plan improving the accessibility and user experience of vote.gov. Federal agencies will also be ordered to examine how they can increase federal employees’ voting access, or ability to take time off work to serve as poll workers.

The order appears to be more about signaling Biden’s policy priorities than enacting major changes in federal voting writes policies.

But the legislation, HR 1, appears blocked, for now, by Senate rules requiring support from 60 senators for bills to advance. Republicans in Congress are united in opposing the measure authored by Democrats. Former President Trump’s false claims of widespread voter fraud, while rejected by federal judge after federal judge, have further galvanized the Republican Party into pushing for more barriers in the voting process, including restrictions on early voting days, and more identification requirements for mail-in ballots, among other proposals in dozens of statehouses.

“Every eligible voter should be able to vote and have it counted,” Biden will say in a prerecorded message that will be played on Sunday at a virtual gathering honoring the anniversary of the racist police attack on the Selma-to-Montgomery voting rights march led by John Lewis. “If you have the best ideas, you have nothing to hide,” Biden will say. “Let more people vote.”