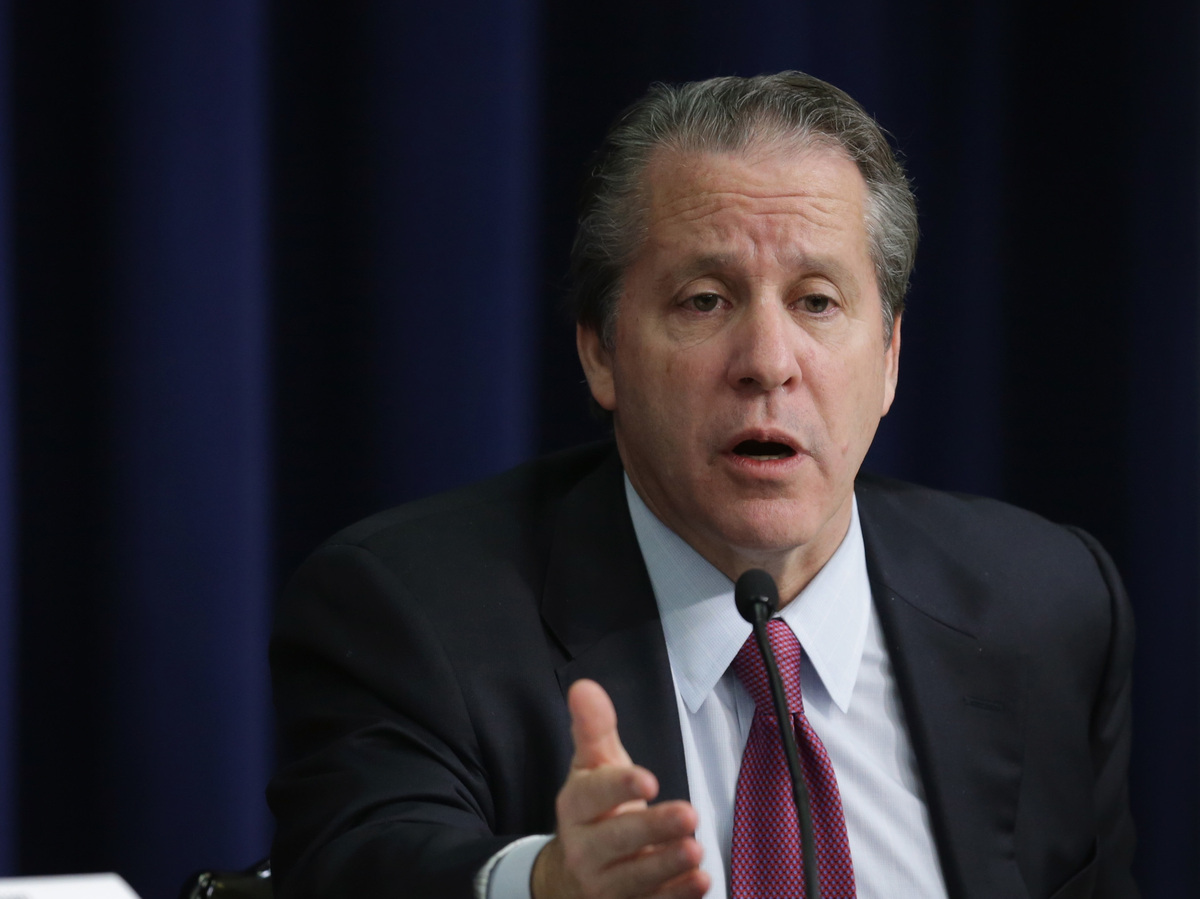 Gene Sperling at a news conference in 2014 in Washington, D.C.

President Biden has chosen economist Gene Sperling to oversee the rollout of the $1.9 trillion coronavirus recovery act, leaning on the longtime Democratic adviser’s expertise to deliver on promises including $1,400 checks to millions of Americans.

Biden signed the package last week. In addition to direct payments, it includes enhanced unemployment insurance, an expanded child tax credit and billions of dollars for schools, businesses and the vaccine rollout.

“Gene will be on the phone with mayors and governors, red states blue states– a source of constant communication, a source of guidance and support, and above all a source of accountability for all of us to get the job done,” Biden said Monday.

Biden described Sperling as a “gifted manager” and noted his past work as national economic adviser under two administrations.

“He’s ready to get to work. In fact, he’s already hit the ground running,” Biden said.

Biden recalled his own experience in rolling out a relief bill as vice president in the Obama administration. He said Sperling would work as he did to ensure that this bill would be implemented quickly and without waste or fraud.