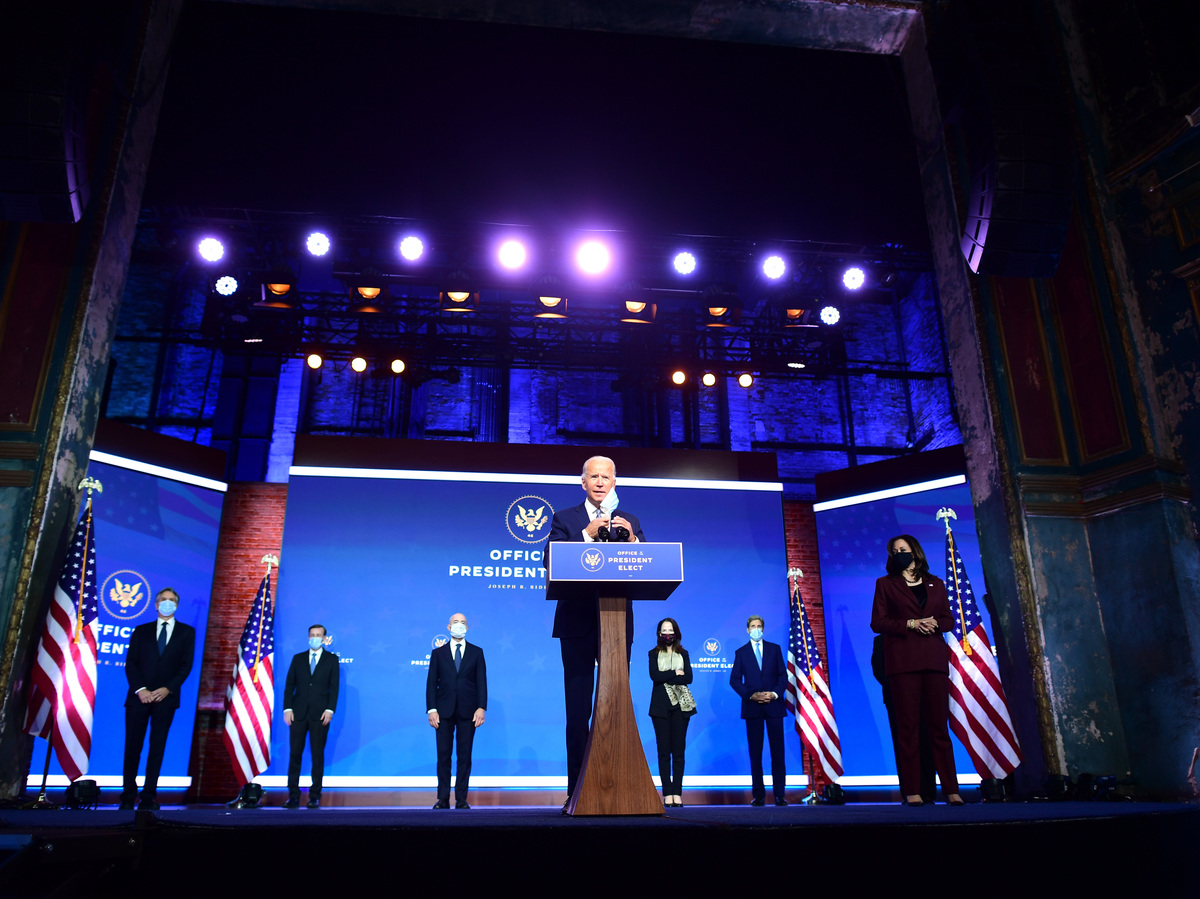 President Biden is set to deliver his first foreign policy speech as president on Thursday, which could provide early signals for his plans to chart a course away from former President Donald Trump’s “America First” approach to the world.

During his first two weeks on the job, two new crises have emerged that will show how Biden plans to act on his pledge to recommit the United States to being a democratic leader on the world stage: the detention of Russian opposition leader Alexei Navalny, and a military coup in Myanmar.

Nations around the world will be watching to see whether and how Biden marshals support from allies and partners after Trump’s willingness to upend longstanding relationships with allies and engage with autocratic heads of state, said Charles Kupchan, who was part of the National Security Council during the Obama administration.

“The American brand, America as the beacon, America as this city on the hill — all of that has been profoundly tarnished,” said Kupchan, who served as the NSC’s senior director for European affairs.

White House press secretary Jen Psaki said Biden’s speech, to be delivered at the State Department, was aimed at thanking foreign service officers who “have had a challenging couple of years.” During his tenure, Trump viewed many career civil servants at the department as part of what he called “the Deep State” seeking to undermine him.

Biden will “talk broadly about foreign policy,” Psaki said. But she tempered expectations, telling reporters, “This will not be a laydown of his vision for every issue in every foreign policy issue.”

Biden is expected to point to steps he has already taken to re-establish U.S. leadership, including rejoining the Paris climate agreement and the World Health Organization.

The new president already faces major domestic challenges, including the COVID-19 pandemic, racial equity and immigration — and his national security adviser Jake Sullivan has emphasized the close connection between domestic and foreign policy.

On the Myanmar coup and Navalny detention, Biden so far has said that he is reviewing options and talking to allies and partners about how best to respond.

Brett Bruen, who served as the White House’s director of global engagement in the Obama administration, said Moscow and Beijing — which has close ties to Myanmar — are watching closely.

“What you’re seeing in both Moscow as well as in Myanmar are efforts to test the president,” Bruen said. “How far is he willing to go?”

During his campaign for office, Biden emphasized the need to promote democracy around the world, said Ivo Daalder, who served as the U.S. ambassador to NATO from 2009-2013.

The crises speak to Biden’s world view, Daalder said, describing it as “a view that is very wary of Russian intentions, that is willing to take steps necessary to confront the Kremlin when it misbehaves at home, but also abroad,” he said. “And at the same time, to look at this military coup in a country that had a very important election in which the military tried to play a role, but then lost significantly. It’s important it is clear where the United States stands.”

Key to building international support may be proving to allies that democratic ideals in the United States are not under threat, and that the Trump era was an anomaly rather than the norm, said John Simon, who served as U.S. Ambassador to the African Union in the Bush administration. He said Biden must first stand up for sound governance in this country after replacing a leader with “thinly disguised autocratic tendencies.”

“Part of what he has to do is sort of show that January 6 was an aberration and not the beginning of an unraveling of our own democratic norms,” Simon says, referring to the insurrection by Trump supporters at the Capitol as lawmakers certified the election results.

But Biden must also be careful not to drive away leaders in Moscow and Beijing.

He also needs them. And so do European allies.

Kupchan said Biden must balance his commitment to human rights and democratic freedoms with the need to get work done on national goals, including national security and climate change.

“We already saw him walk that tightrope in his call with Vladimir Putin, because on the one hand, he wants to extend a nuclear arms control agreement with Russia,” Kupchan said. “On the other hand, he wants to stand up to Putin on Navalny, on the SolarWinds hacking that has been carried out by Russia, also on Ukraine. So it’s a balancing act.”
Source Link