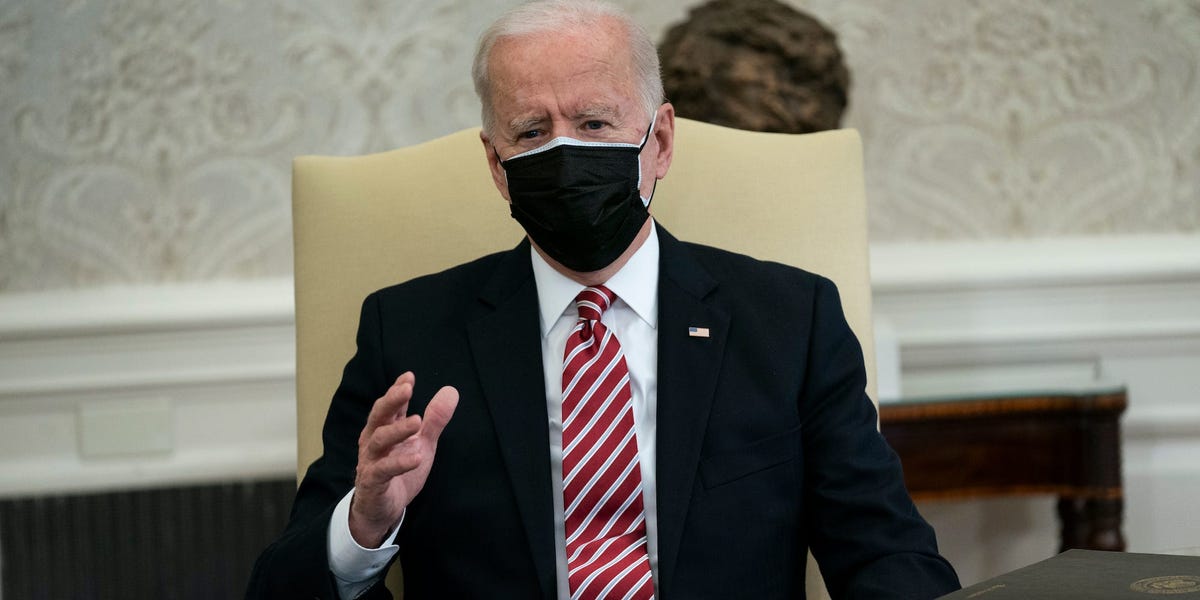 In excerpts of remarks Biden will deliver Sunday, he says that the January 6 attack on the Capitol by Trump supporters should act as a clarion call on the urgency of defending voting rights.

“In 2020 — with our very democracy on the line — even in the midst of a pandemic – more Americans voted than ever before,” Biden says in the script. “Yet instead of celebrating this powerful demonstration of voting — we saw an unprecedented insurrection on our Capitol and a brutal attack on our democracy on January 6th. A never-before-seen effort to ignore, undermine and undo the will of the people.”

As part of the order, Biden will:

The move comes as state Republican parties across the US seek to restrict access to voting.

Many GOP officials have cited former president Donald Trump’s conspiracy theory that the election was stolen from him due to mass voter fraud to justify overhauling access to voting.

Biden’s order will not affect state-level laws but serves as an important statement of intent by the administration on voting rights and how the president will use the office to promote the issue.

The bill, which also proposes tightening campaign finance rules, passed the Democrat-controlled House of Representatives on Friday on a vote split along party lines.