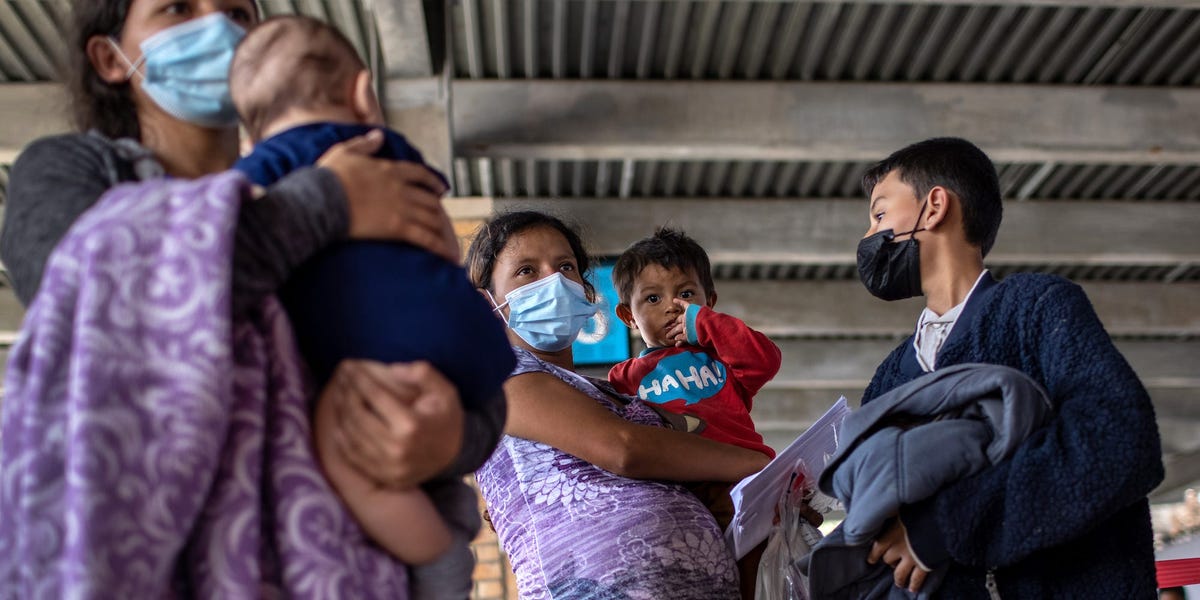 President Joe Biden’s administration has secured an $86 million contract for hotels to house migrants, Axios reported Saturday. The contract comes as the president struggles to address the surging numbers of families and kids trying to enter the US.

The contract is with hotels near the border in Arizona and Texas to hold about 1,200 migrants, and will last six months. It was made through Endeavors, a non-profit with programs that include housing services and disaster relief.

Hotels have been used by immigration officials before, including last year, when hundreds of migrants, including children, were held in major hotel chains before being deported under President Donald Trump’s pandemic border ban.

The Department of Homeland Security did not immediately respond to Insider’s request for comment.

The latest decision to secure hotel rooms comes as the US is seeing the biggest surge of migrants at the border in decades, pacing towards a potential 2 million migrants at the US-Mexico border this year, The Washington Post reported. The surge is putting a heavy strain on government resources and border towns.

Upon taking office, Biden sought to portray his immigration policies as more humane and empathetic, immediately revoking several Trump-era immigration policies. Biden also offered a plan to provide a pathway to citizenship for the estimated 11 million undocumented immigrants living in the US.

Republicans have blamed Biden’s actions and rhetoric for the surge, which House Minority Leader Kevin McCarthy called a “Biden border crisis.” Meanwhile, Biden has publicly tried to urge people from Central America to not travel to the US and stay where they are.

As of Saturday, there were 5,000 unaccompanied children being held by US Customs and Border Protection in jail-like facilities, CNN reported. More than 600 children have been detained for longer than 10 days, in violation of the law.

Unaccompanied children are supposed to be moved from the custody of CBP within 72 hours and transferred to a shelters run by the Department of Health and Human Services. The Post reported thousands of children are instead being held by CBP for 107 hours on average, before being transferred.

According to the Associated Press, the numbers of encounters with families and kids at the border are currently lower than they were at different times during the last administration, including spring 2019. But experts have warned that the current surge is still rising and will likely peak in May, based on past surge patterns, CNN reported.

In addition to trying to manage the border surge, the Biden administration is also working on sweeping immigration legislation that would address ongoing problems.