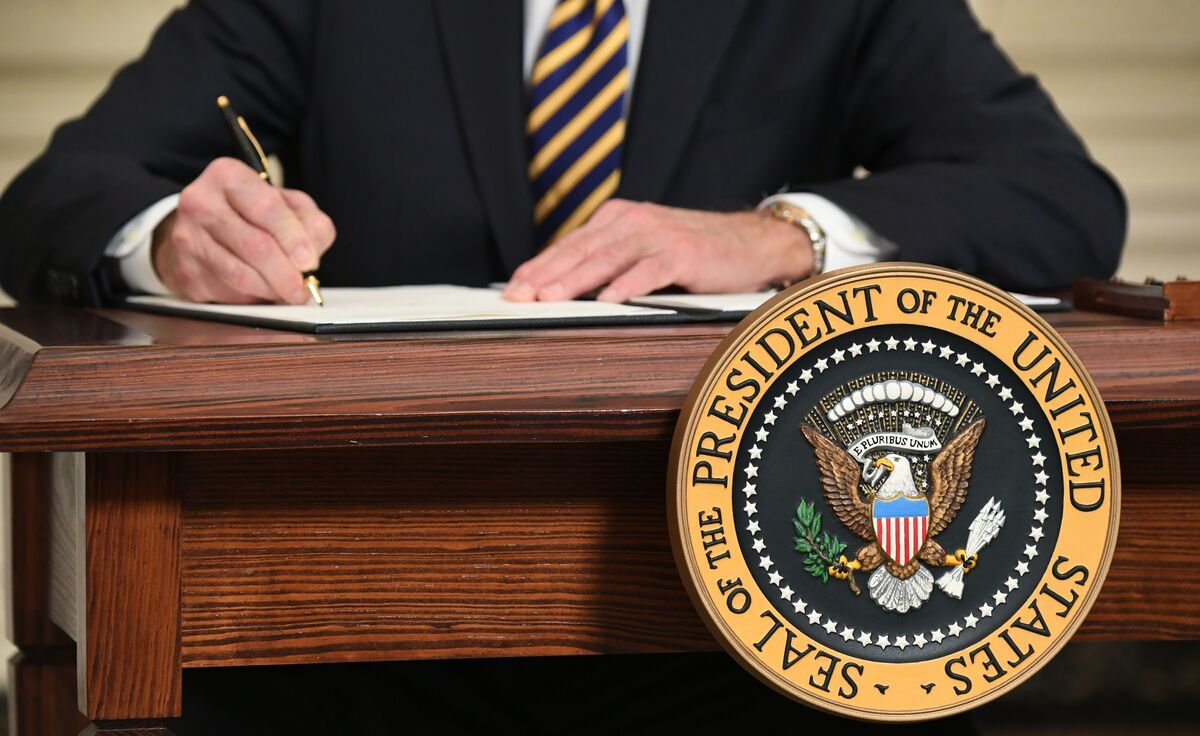 President Biden will sign a pair of executive orders Monday on gender equity.

President Biden will mark International Women’s Day on Monday by signing two executive orders geared toward promoting gender equity, both in the United States and around the world.

According to an administration official speaking on background, the goal of the orders is “restoring America as a champion for gender equity and equality.”

The first executive order will establish a Gender Policy Council within the White House, reformulating an office from the Obama administration that was later disbanded by former President Donald Trump, and giving it more clout.

Under former President Barack Obama, the office was called the White House Council on Women and Girls. The name change to the Gender Policy Council is intentional, the administration official said, “to reflect the fact that gender discrimination can happen to people of all genders.”

But, the official said, “there will be a focus on women and girls, particularly women and girls of color, given the historical and disproportionate barriers that they face.”

The COVID-19 pandemic has highlighted those inequities, with women bearing the brunt of most job losses and caregiving responsibilities.

Co-chairing the Gender Policy Council will be Jennifer Klein, who has worked on women’s issues going back to the Clinton administration, and Julissa Reynoso, who’s first lady Jill Biden’s chief of staff and who served under Hillary Clinton at the State Department.

The second executive order is directed at the Department of Education, and is expressly aimed at reversing policies on campus sexual assault and harassment that were issued last year by Trump’s education secretary, Betsy DeVos.

The goal, according to the administration official, is to ensure that students be guaranteed an education that is free from sexual violence.

Biden, who tapped Kamala Harris to be the first female vice president, has issued a record number of executive orders in his administration’s first weeks.
Source Link