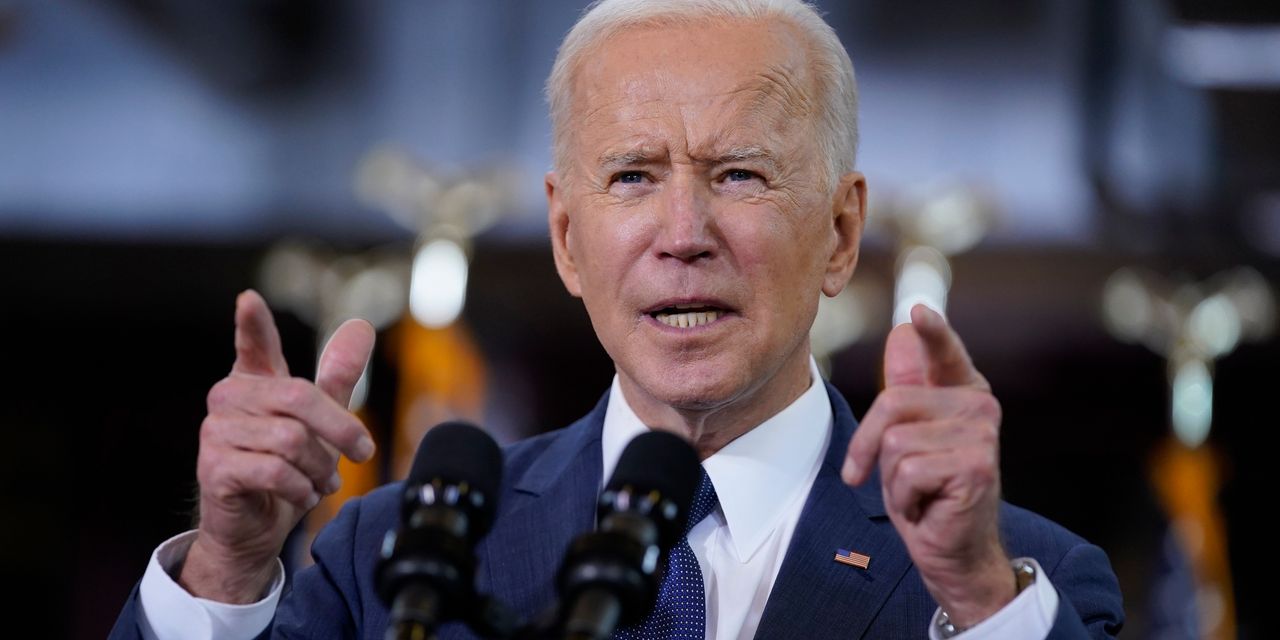 WASHINGTON—President Biden’s corporate tax plan would tear down much of the structure that Republicans built in their tax law less than four years ago, driving up rates on large U.S.-based companies and raising taxes on their foreign profits.

Mr. Biden’s plan would generate about $2 trillion over 15 years to pay for the infrastructure spending he outlined Wednesday. It would raise the corporate tax rate to 28% from 21%, increase minimum taxes on U.S. companies’ foreign income and make it harder for foreign-owned companies with U.S. operations to benefit from shifting profits to low-tax countries.

The Republicans’ 2017 law sought to lighten the U.S. corporate tax burden to make it similar to other countries’ systems. By contrast, the Biden plan hinges in part on the Democratic administration’s ability to get other countries to impose similar tax regimes so that a U.S. corporate headquarters doesn’t become a significant competitive disadvantage.

In a response to complaints that some companies find legal ways to pay little or no tax, Mr. Biden would also add a 15% minimum tax on the financial-statement income of large corporations. That would create a secondary tax base with different definitions of income as a backup to all the other provisions.

The administration says its plan shouldn’t be viewed in isolation but as part of a global project to prevent companies from dodging corporate taxes. If other countries adopt similar minimum taxes—an effort that is under way but far from complete—U.S. companies would be on much more equal footing.