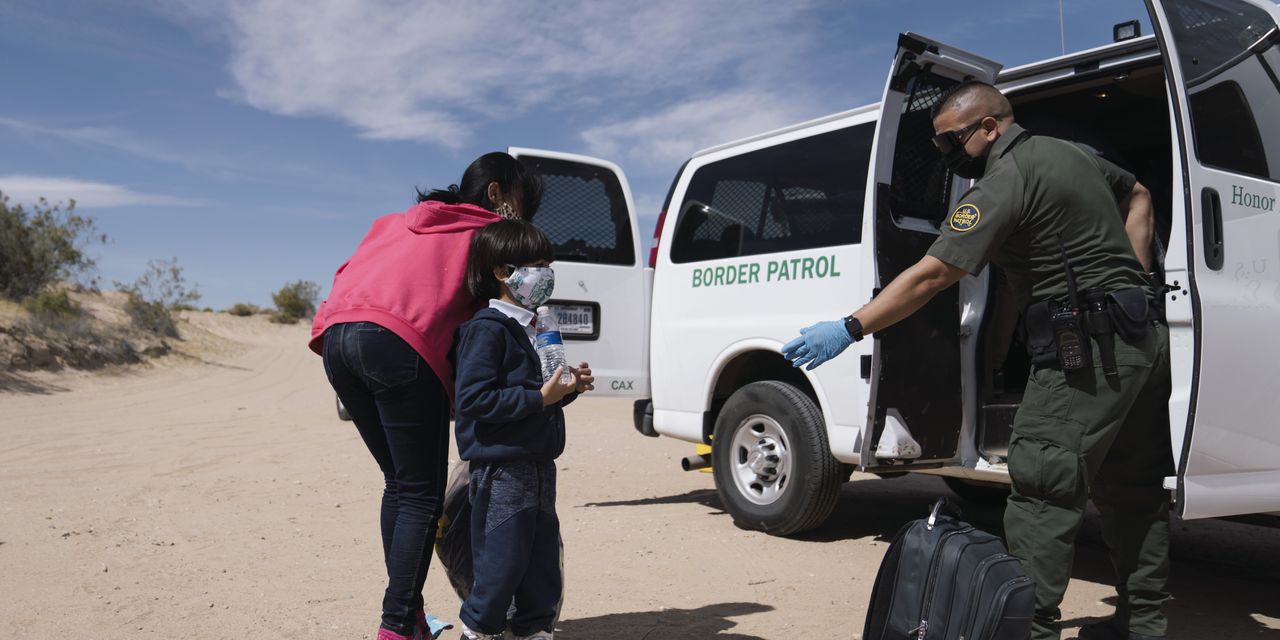 The White House has tried to pass off the migrant surge at the U.S.-Mexico border as nothing more than a routine seasonal sojourn. “It happens every year,” President Biden said in a news conference last month. New York Rep. Ritchie Torres called the crisis “more of a cyclical occurrence than a unique consequence of the Biden Administration policy.”

There is a seasonal element to this, but the current surge is a much more serious spike related to the incentives provided by Biden Administration rhetoric and policy. The U.S. now expels single adults under a pandemic emergency measure known as Title 42, but it allows children who cross the border illegally alone to stay. The Biden Administration has also released into the U.S. large numbers of families who crossed the border illegally with young children. Migrant parents recognize this as a chance to gain entry.

U.S. facilities for housing migrants are overcrowded and the border patrol is overwhelmed. The humanitarian crisis will continue to worsen unless the policy incentives change.

Chicago police officers defying Mayor Lightfoot’s vaccine mandate: ‘Everybody up in arms across the board’ – Fox News

Chicago police officers defying Mayor Lightfoot’s vaccine mandate: ‘Everybody up in arms across the board’ – Fox News