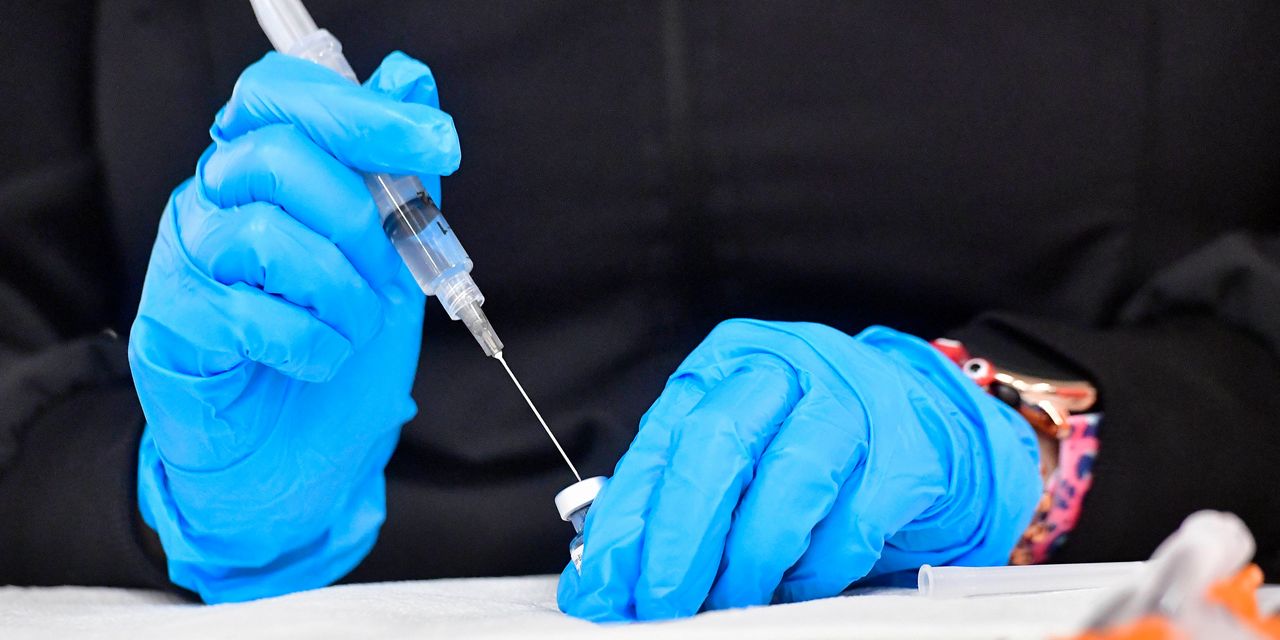 President Biden genuflected again to progressives on Wednesday by endorsing an intellectual property waiver at the World Trade Organization for Covid vaccines and therapies. This patent heist won’t end well for the U.S. or the world.

South Africa and India have been pushing a resolution at the WTO that would force pharmaceutical companies to hand over their Covid vaccine and therapy IP to manufacturers in low-income countries. The waiver is backed by some 100 other low-income countries, progressive groups and more than 100 Democratic Congress Members.

Waiver proponents say breaking patent protections is necessary to expand global access to vaccines. This is false. WTO rules already allow low-income countries to force drug makers to license their patents during emergencies, though they must negotiate some agreements with developers. Liberals says this is slowing vaccine production.

But vaccine and drug makers first need to ensure their partners can safely manufacture the complex biologic products. This takes time. So does ramping up production of raw ingredients. Even so, global vaccine production is accelerating. The U.S. has also committed $4 billion to Covax, a World Health Organization initiative, which aims to distribute two billion doses to lower- and middle-income countries by the end of this year. Yet India, a global vaccine production powerhouse, recently restricted exports to serve its own population.