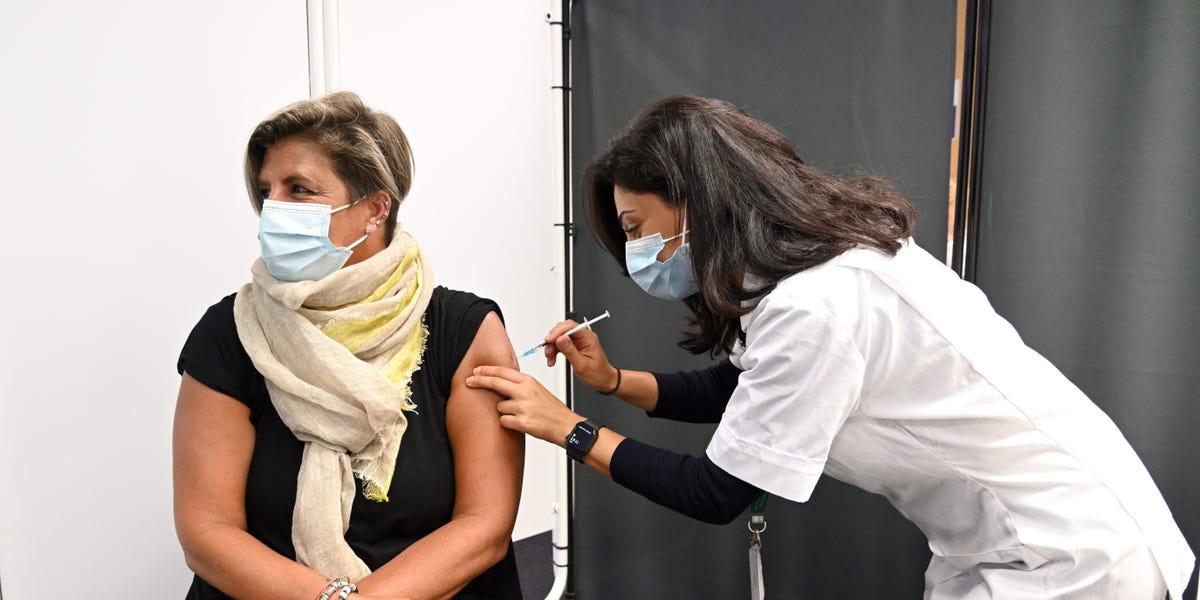 The US Centers for Disease Control and Prevention has been over-counting the number of people who are partially vaccinated against COVID-19 by counting second doses and booster shots as first doses, Bloomberg reported Saturday, citing gaps seen by state and local officials.

According to the report, the CDC last week revised the number of people 65 years old or older who had been partially vaccinated from 99% to 95%. The alteration, however, did not change the raw shot totals, according to Bloomberg.

Bloomberg reported that officials at the state and local levels have been sounding the alarm, claiming it’s unlikely that 37 million received a first vaccine dose but did not return for their second dose. The 11 point gap between fully vaccinated and partially vaccinated in the US is larger than in other developed countries, according to the report.

The state and local officials who spoke to Bloomberg said the difficulty domestically stemmed from the fact that health systems across the US are so fragmented, creating issues accurately combining data from different localities and states.

“Where it has really made it difficult for us is targeting our booster messaging,” James Garrow, a spokesman for the Philadelphia Department of Public Health, told Bloomberg.

“We don’t have any faith in the numbers on the CDC website, and we never refer to them,” he added.

The CDC did not immediately return Insider’s request for comment on Saturday, and it did not comment in the Bloomberg report.

The news comes as the Omicron variant of the coronavirus spreads across the US, which early data suggests is highly transmissible than previous strains of the virus but doesn’t appear to cause more severe disease.