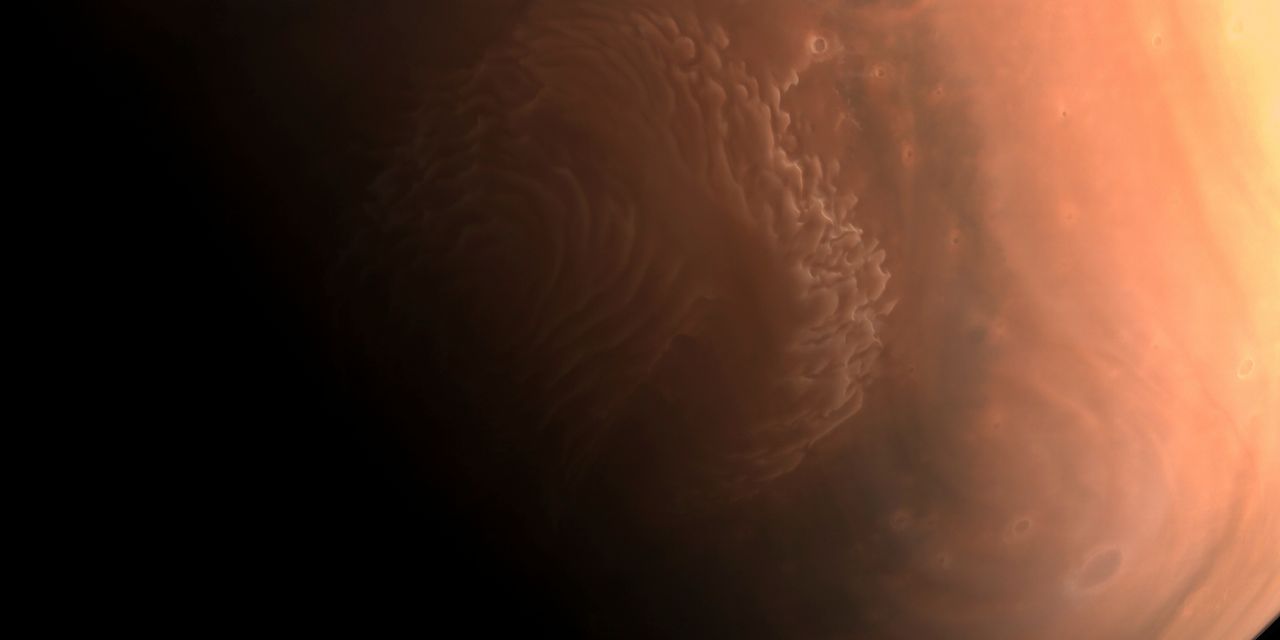 HONG KONG—China landed a rover on Mars early Saturday, becoming the third nation after the U.S. and the Soviet Union to land on the red planet, achieving a crucial landmark in its quest to be at the forefront of space exploration.

The lander containing the Zhurong rover, named after the god of fire in ancient Chinese mythology, touched down on Mars, according to the China National Space Administration. It descended from the Tianwen-1 orbiter that has been circling Mars since February onto the target landing site: the southern part of Mars’s Utopia Planitia, a large plain.

The landing—and automated process lasting nine minutes—was the most challenging aspect of China’s most ambitious space mission to date. The probe had to rely on parachutes, retrorockets and its blunt shape to decelerate and touch down on the planet, China’s space agency said.

The country’s space program has been a source of pride in China as President Xi Jinping continues to preside over an era of nationalism. China has largely had to go it alone in space exploration after being shut out of initiatives related to the National Aeronautics and Space Administration by U.S. law since 2011.

“This is a crowning moment for China,” said Namrata Goswami, a co-author of the book “Scramble for the Skies: The Great Power Competition to Control the Resources of Outer Space.” “It sends a signal to the world that it has caught up with the U.S. in capacity for interplanetary exploration, and that it can be an alternative to the U.S. for space leadership,” she said.