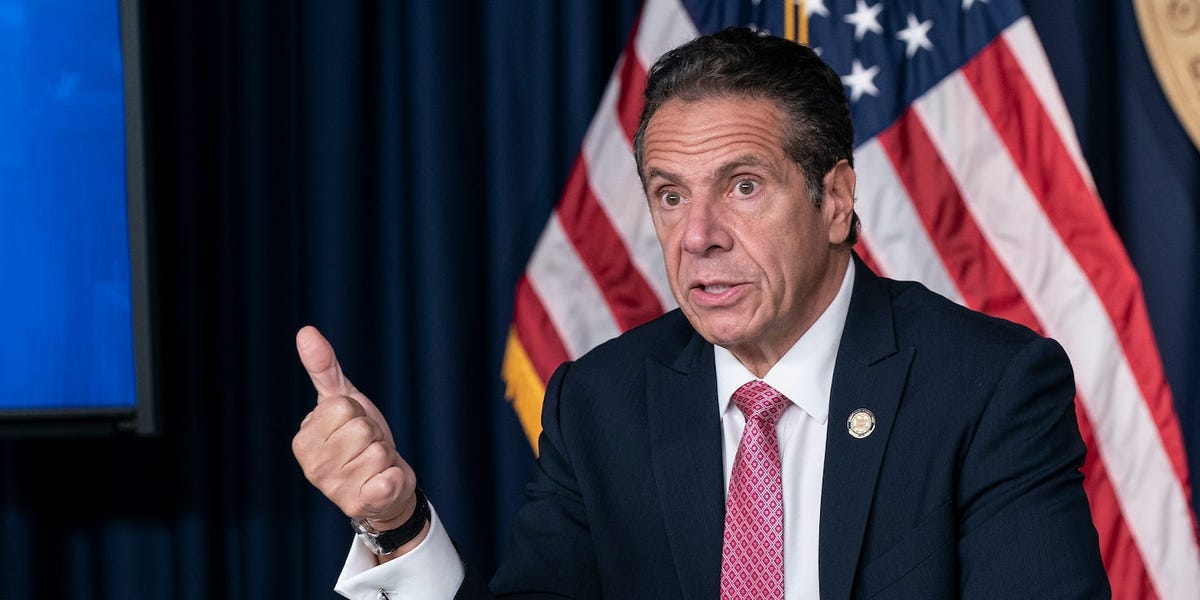 As calls grow for his resignation, New York Gov. Andrew Cuomo told a top state lawmaker that they would have to impeach him if they want him out of office, the Associated Press reported.

The Democrat is serving his third term as New York’s governor but has faced mounting criticism in recent weeks over his handling of the coronavirus pandemic and allegations of sexual harassment. Multiple women have come forward with accusations, while many other staffers told The Washington Post Cuomo fostered a “hostile” and “toxic” workplace culture.

Stewart-Cousins was the first senior Democrat in the state to say Cuomo should resign, joining calls already made by other state lawmakers.

Her statement came following a press call during which Cuomo said there was “no way” he resigns. He said resigning over the allegations would be “anti-Democratic.”

“They don’t override the people’s will, they don’t get to override elections,” Cuomo said. “I was elected by the people of New York state. I wasn’t elected by politicians.”

In a phone call with Stewart-Cousins on Sunday before the press conference, Cuomo told her they would have to impeach him if they wanted him gone, a source told AP.

Some lawmakers in the state have already called for Cuomo’s impeachment.

Six Democrats issued a joint letter Tuesday, calling for impeachment proceedings against the governor in light of the sexual harassment allegations.

“The accounts of sexual harassment from the women who have courageously come forward confirm what many in Albany have known for​ ​years​:​ that Governor Cuomo uses his power to belittle, bully and harass his employees and colleagues,” the letter, which was obtained by Insider, said.

It continued: “The accounts add to recent revelations of gross misconduct. It is time for the legislature to demand accountability. Impeachment proceedings are the appropriate avenue for us to pursue as legislators to hold the Governor accountable for his many abuses of power and remove him from office.”

While Cuomo has insisted he will not resign, he has apologized for his behavior.

“I now understand that I acted in a way that made people feel uncomfortable, and I truly and deeply apologize for it,” Cuomo said during a press conference Wednesday. “And frankly, I am embarrassed by it. And that’s not easy to say, but that’s the truth.”

Have a news tip? Contact this reporter at kvlamis@insider.com.