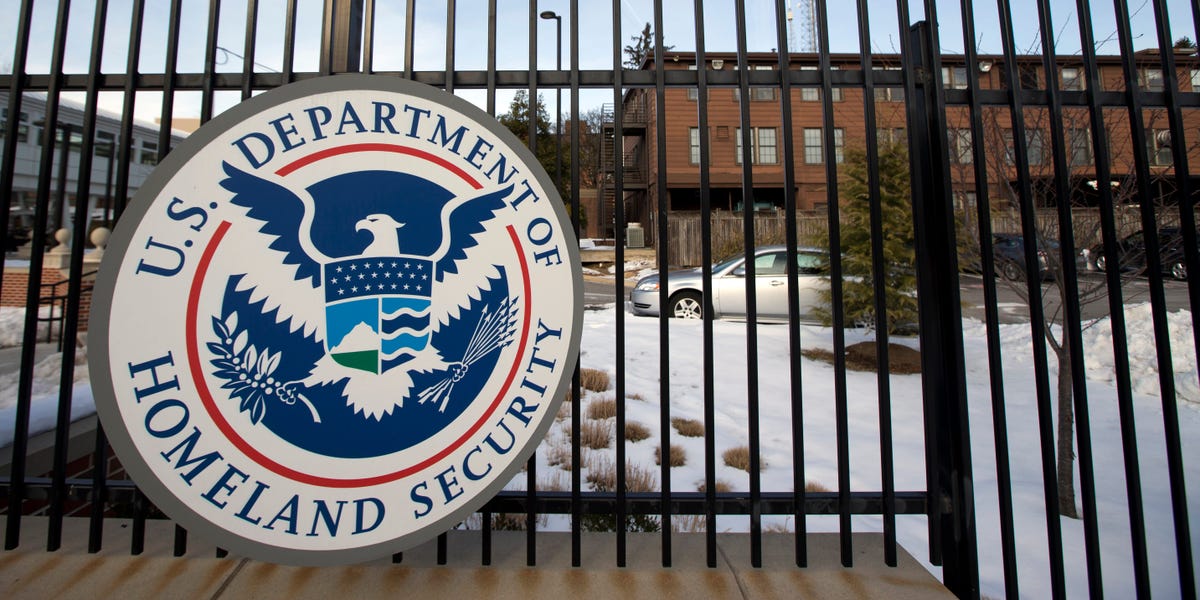 Domestic extremist groups may use new COVID-19 restrictions as an excuse to launch violent attacks, according to a warning in a new bulletin from the Department of Homeland Security.

“Pandemic-related stressors have contributed to increased societal strains and tensions, driving several plots by domestic violent extremists, and they may contribute to more violence this year,” the bulletin, released Friday, states.

The Department of Homeland Security said the risk of violence by racially and ethnically motivated extremists, as well as anti-government and anti-authority groups, will be a “national threat priority for the United States.”

The DHS announcement also warned of heightened risk and “targeted violence” around the 20th anniversary of 9/11, happening this September.

In a report following the January 6 attacks on the US Capitol, US intelligence agencies warned that extremists with “political grievances” would be the biggest domestic terrorism threat in 2021.

“The Jan. 6 assault on the Capitol and the tragic deaths and destruction that occurred underscored what we all know: The rise of domestic violent extremism is a serious and growing national security threat,” White House Press Secretary Jen Psaki said at the time.