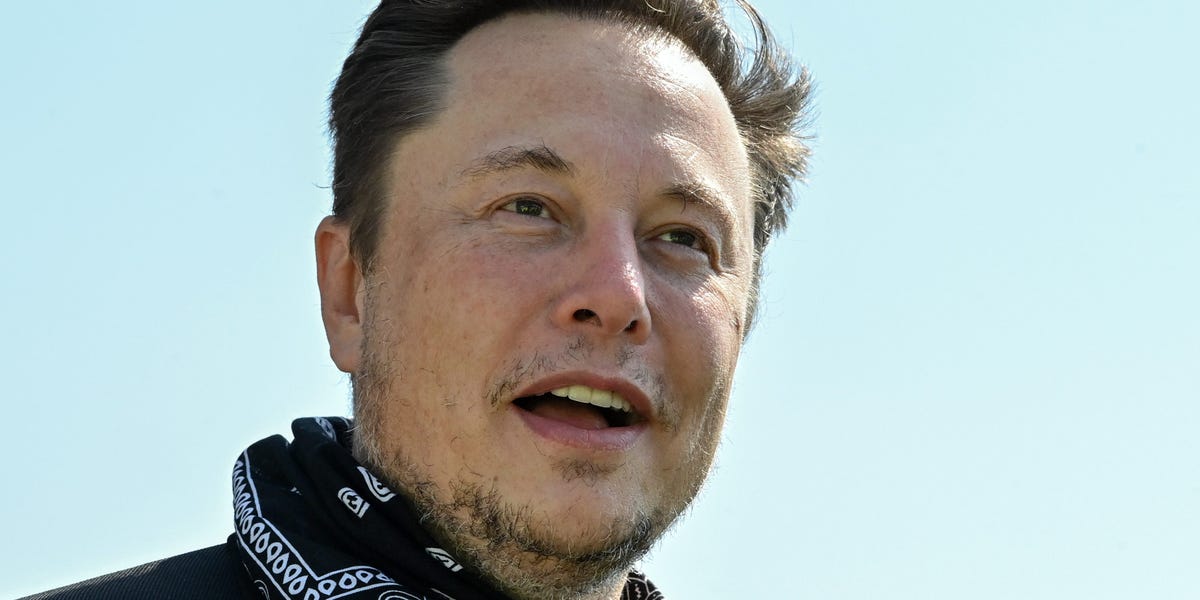 Tesla founder Elon Musk on Monday evening criticized a Democratic tax proposal that would target American billionaires to fund a safety net expansion, arguing it represented the start of a new campaign from Democrats to redistribute wealth from the richest Americans.

“Eventually, they run out of other people’s money and then they come for you,” he wrote on Twitter.

In a separate tweet, Musk insisted that any government-induced reallocation of wealth would be better managed by the private sector.

Musk is taking aim at a proposal chiefly authored by Sen. Ron Wyden, chair of the Senate Finance Committee, which may be unveiled as soon as Wednesday. The plan is meant to levy new taxes on tradable assets like stocks held by roughly 700 billionaires to fund an expansion of healthcare, childcare, and renew President Joe Biden’s beefed-up child tax credit.

Democrats say they are moving to tilt the economic scales of wealth away from the richest people and towards the middle class after years of growing inequality. Billionaires often pay lower tax rates compared to everyone else because they build up their wealth from the increasing value of their stock and shares. Those aren’t subject to capital gains taxes until they are sold.

A new analysis conducted by economist Gabriel Zucman for The Washington Post indicated that Musk could face up to $50 billion in taxes in the first five-year stretch of the tax’s implementation.

Musk’s wealth soared on Monday. His fortune surged $36 billion in only one day after the rental car company Hertz announced it was buying 100,000 Teslas for its rental fleet, Insider’s Tim Levin reported.

Some experts say the Wyden plan could be difficult to implement, since it would set up another layer of the tax code for billionaires. Steve Rosenthal, a tax expert at the nonpartisan Tax Policy Center, wrote in a blog post that potential problems include how asset losses are treated and whether billionaires could use it to shrink their tax bills.

“We always felt that billionaires’ income tax needed to have some symmetry,” Wyden told Insider. “If you get gains there should be an appropriate opportunity for losses.”

Senate Republicans are slamming the proposal, arguing it would stifle innovation and entrepreneurship. Sen. Mitch McConnell of Kentucky, the GOP minority leader, called it a “hare-brained scheme” on Monday.