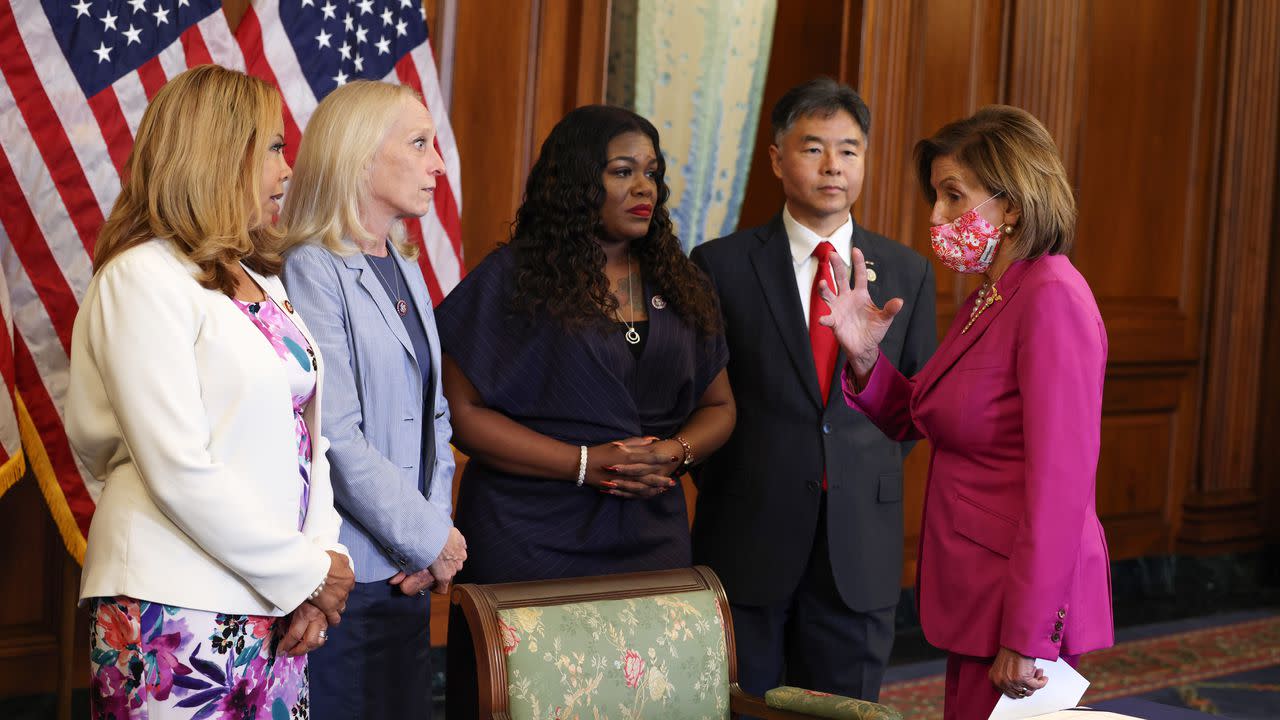 Three U.S. agencies have extended federal foreclosure-related eviction moratoria in an effort to protect renters after the House failed to pass legislation that would extend the ban.

Driving the news: House Democratic leaders did not secure enough votes to pass the legislation on Friday, adjourning the chamber for a six-week recess the day before the ban is set to expire. As many as 15 million people could face evictions, per estimates from the Aspen Institute.

State of play: Democrats were split on how far ahead the ban should be extended, with progressive members accusing more moderate colleagues of prioritizing vacation over evictees.

What they’re saying: “Really, we only learned about this yesterday. Not really enough time to socialize it within our caucus to build … the consensus necessary,” Pelosi told reporters on Friday. “We’ve had beautiful conversations with our members … when it comes, though, to the technicalities of legislation, we just need more time.”

What’s happening now: After the House adjourned, the White House attempted to mitigate the situation.

Editor’s story: This story has been updated to note Bush will be spending the night outside the U.S. Capitol.

More from Axios: Sign up to get the latest market trends with Axios Markets. Subscribe for free