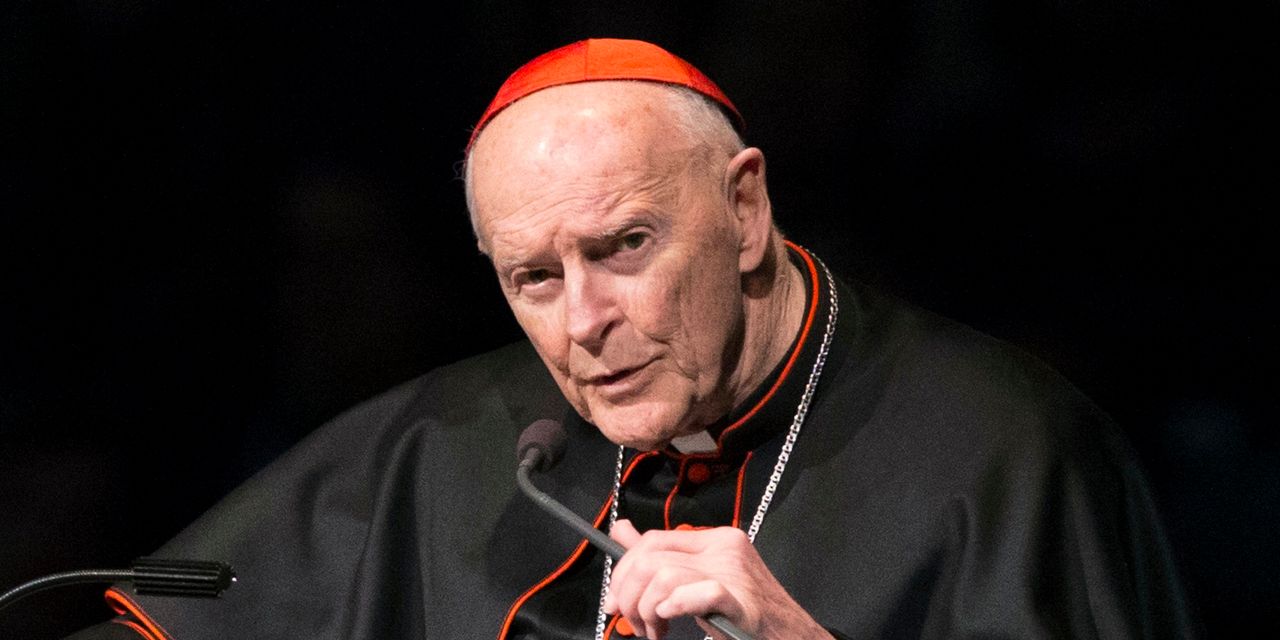 Former Cardinal Theodore McCarrick, once one of the most powerful leaders in the U.S. Catholic Church, has been charged with sexually assaulting a 16-year-old boy in Massachusetts in 1974.

Mr. McCarrick, 91 years old, was charged with three counts of indecent assault and battery in a criminal complaint issued in District Court in Dedham, Mass., on Wednesday. He is the first current or former U.S. cardinal to be charged with sex crimes.

“We will look forward to addressing this case in the courtroom,” Barry Coburn, a lawyer for Mr. McCarrick, said in a statement.

Mr. McCarrick was defrocked in 2019 after he was found guilty of sexual abuse of minors and sexual misconduct with adults in a trial at the Vatican.