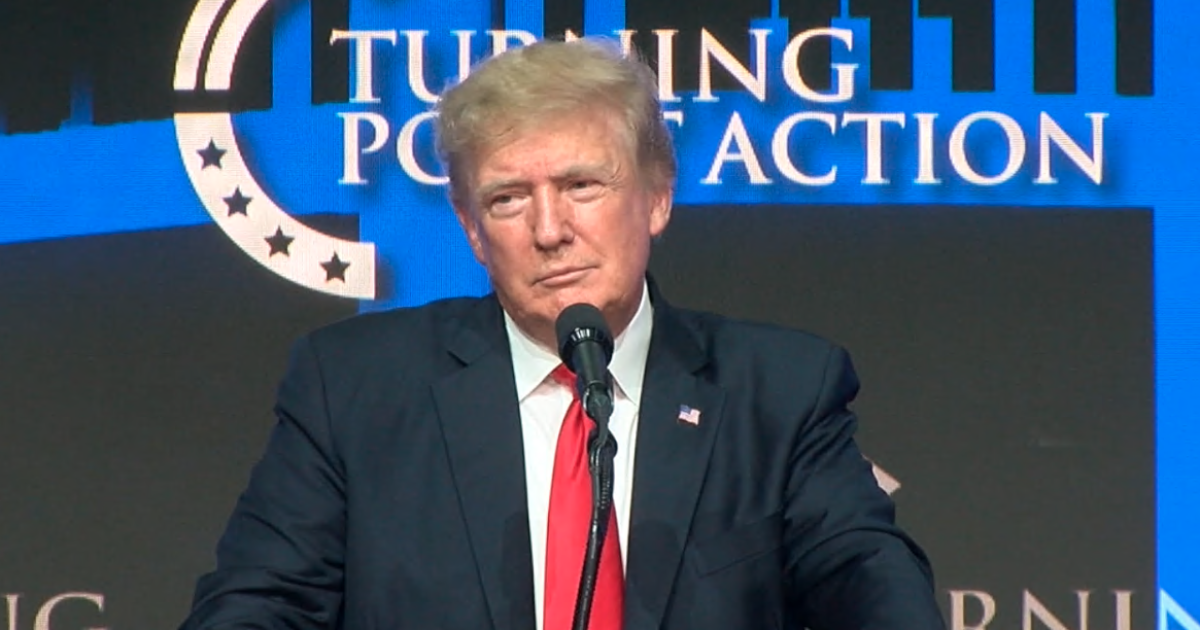 PHOENIX — Former President Donald Trump was in Phoenix Saturday to attend a rally, marking his first visit to the state following his failed 2020 presidential reelection campaign, and where an audit regarding the 2020 election is being held.

Thousands turned out for a chance to see and hear the former president.

The Arizona Federal Theater in Phoenix seats 5,000, but when the doors opened, the crowd outside far exceeded that.

The event, “Rally To Protect Our Elections,” was hosted by Turning Point Action, part of Turning Point USA, a political action nonprofit organization that supports the former president.

Trump won the state of Arizona during the 2016 election but lost the state to Joe Biden by nearly 10,000 votes in the most recent election. He and other Republican leaders have falsely claimed that the election was stolen despite local, state and national leaders saying otherwise.

Arizona is also home to the state Senate’s audit and recount of 2.1 million votes that were cast in Maricopa County during the 2020 election.

Saturday morning, Trump teased his supporters, texting: “Should I expose what really happened in 2020?”

While many challenge the veracity of what Trump says, this crowd hung on to every word.

“He never disappoints. But I really truly hope he addresses the fraud because we all know he won. Even the other side knows he won. He needs to say it out loud, ‘Rip the band-aid off,'” said Peoria resident, Meg Johnson.

The former president praised the Senate’s election audit. “The preliminary numbers are coming out and the crimes of the century are being exposed,” said Trump.

Trump had nothing nice to say about Republicans who want to move on.

And if this audience has its say, Trump will be the 2024 Republican candidate for president.

Watch his full speech at the Saturday event in the player below.