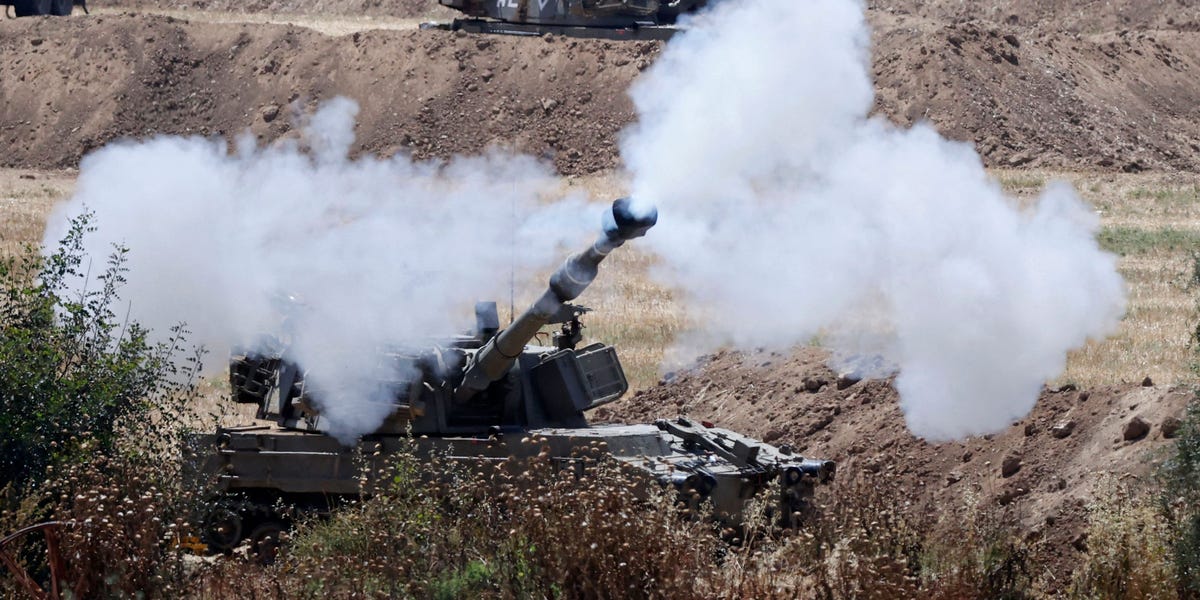 Israel will start moving towards a ceasefire now that several military objectives have been achieved against Hamas, according to a report by Israeli media outlet Walla.

Ceasefire talks could begin as soon as today (Sunday) and mediated by Egypt, Walla reported.

Military officials believe that the airstrikes on Gaza have been successful in reaching specific military goals, the unnamed Israeli sources told the media outlet.  The Israeli government is reluctant to progress towards a ground invasion, the officials added.

Israel’s willingness to discuss a ceasefire in Gaza is partly driven by increasing international pressure, encouraged by President Joe Biden, and a deteriorating humanitarian situation in the Palestinian territories, Walla reported.

The IDF has conducted hundreds of airstrikes in the Gaza Strip since Monday, including on a media building housing the Associated Press and Al Jazeera offices.

The Israeli military has said that it is targeting terrorist targets. Gaza’s top Hamas leader, Yahiyeh Sinwar, was killed in an airstrike in the town of Khan Yonis, CBS News reported.

But the airstrikes have resulted in civilian casualties. The deadliest single attack yet took place on Sunday when airstrikes flattened three buildings and killed at least 26 people, CBS News said.

Palestinian officials say at least 181 people have been killed since the conflict began on Monday, including 83 women and children, The Financial Times reported.

Israel has reported 10 dead, including two children, as a result of a barrage of rockets on the country.

International pressure has steadily increased on Israel to put an end to the violence, with “Free Palestine” protests taking place across the world.