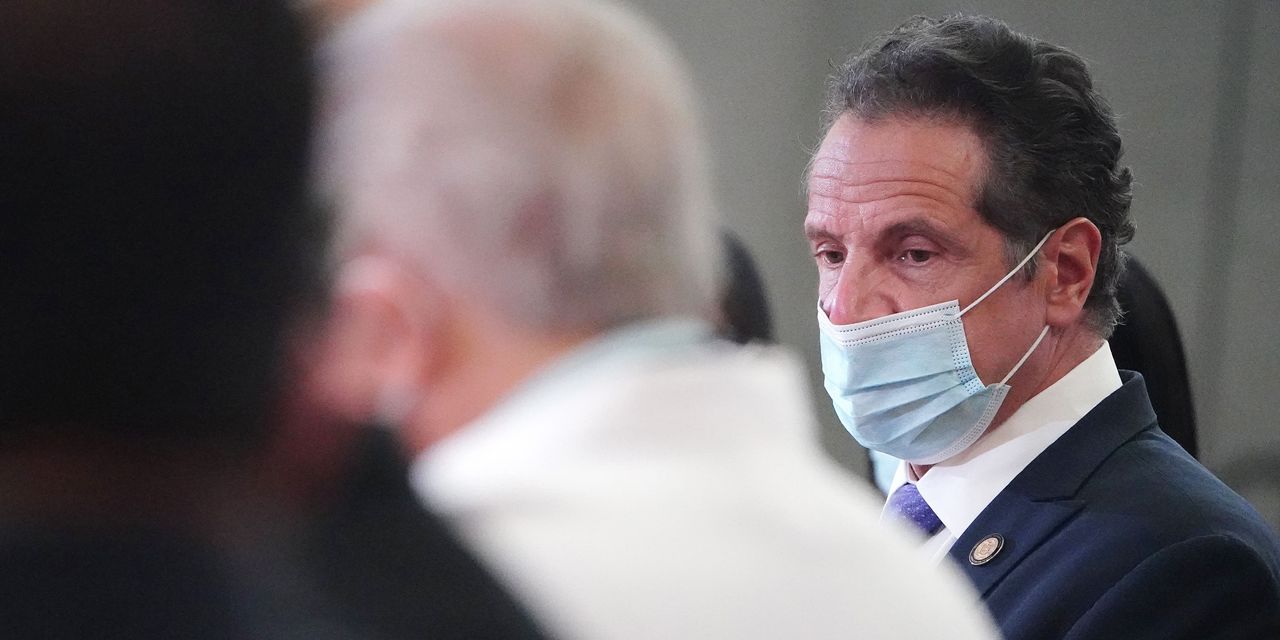 The New York state attorney general’s office has subpoenaed dozens of officials in the Cuomo administration, including his top aide, requesting that they produce documents as part of an investigation of sexual-harassment accusations against the governor, according to people familiar with the matter.

Melissa DeRosa, whose title is secretary to the governor and who has been at the center of the state’s pandemic response, is among the officials to receive a subpoena earlier this month, the people said. Investigators for the attorney general have also questioned women accusing Gov. Andrew Cuomo of inappropriate behavior about their interactions with Ms. DeRosa, the women and their lawyers said.

Ana Liss, a former aide to Mr. Cuomo who has accused the Democratic governor of misconduct, said that, during an interview with investigators, she was asked about Ms. DeRosa’s behavior in the workplace.

Investigators asked about how Ms. DeRosa interacted with her, said Ms. Liss, who worked at the state Capitol in 2014. “They were trying to figure out if I was targeted by Melissa,” Ms. Liss said.

She told investigators she didn’t have many dealings with Ms. DeRosa, who at the time was Mr. Cuomo’s director of communications.