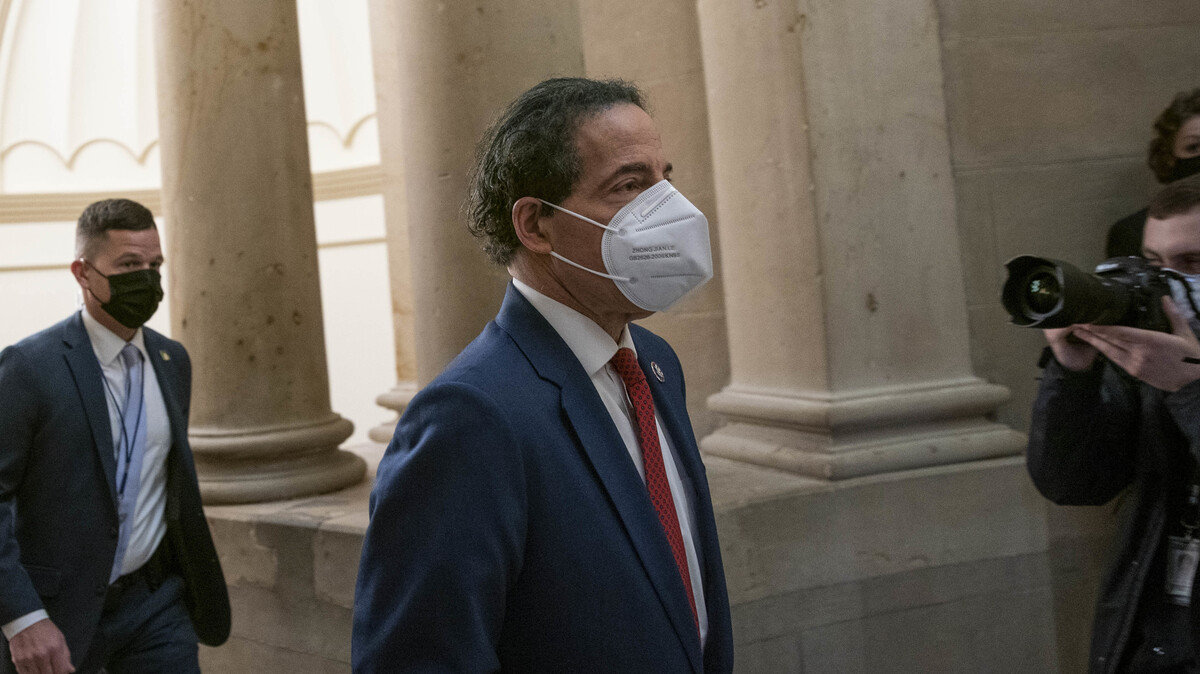 The Senate impeachment trial of former President Donald Trump will feature evidence “that nobody has seen before,” House Democrats say.

The trial gets under way Tuesday with up to four hours of arguments about the constitutionality of the Senate weighing whether to convict a former president no longer in office.

In a briefing for reporters ahead of the trial, senior aides on the House impeachment managers team said they plan to use “all the evidence available in all the forms, including evidence that nobody has seen before.”

“It’s not about politics,” one aide said. “This is about the very serious issue of holding President Trump accountable.”

The House impeached Trump for a second time last month, voting in favor of one article that charged Trump incited the Jan. 6 attack on the Capitol by his supporters that resulted in the deaths of five people, including a U.S. Capitol police officer. The attack was documented in real time by rioters as well as lawmakers and journalists who were at the Capitol as it unfolded.

Trump’s defense against the trial itself

Trump’s defense lawyers are expected to argue that the Senate has no constitutional authority to try Trump now that he is out of office. The House aides say that argument will be “sliced to shreds” by the managers, led by Rep. Jamie Raskin, D-Md.

In a response to Trump’s pre-trial brief submitted Monday, the House managers argue the former president has “no good defense” of his incitement of an insurrection.

Instead, the managers claim, “He tries to shift the blame onto his supporters, and he invokes a set of flawed legal theories that would allow Presidents to incite violence and overturn the democratic process without fear of consequences.”

The managers say the defense team’s claim that the Senate doesn’t have jurisdiction to hold a trial is a “discredited argument has been rejected by scholars across the political spectrum.”

Daniel Goldman, lead counsel for House Democrats during the first impeachment trial, said if the impeachment trial were a criminal case, trying Trump now is like an indictment before the statute of limitations.

“So even if the trial happens afterwards, the original charges happened while he was in office. So both in terms of practicality and common sense, as well as the text of the Constitution, it’s a losing argument, but it is something that the Trump defense team and some of the Republican senators can latch onto so that they don’t actually have to address the conduct at issue,” Goldman told NPR.

It will take a simple majority to either dismiss or allow the Senate trial to proceed after Tuesday’s debate. But in order to convict Trump, it will take 67 votes, meaning at least 17 GOP senators will have to go along with all of the Democratic caucus, a bar that they are unlikely to cross.