U.S. Rep. Liz Cheney attends a congressional tribute to the late Capitol Police officer Brian Sicknick who lies in honor in the Rotunda of the U.S. Capitol on February 3, 2021. Pool/Getty Images hide caption 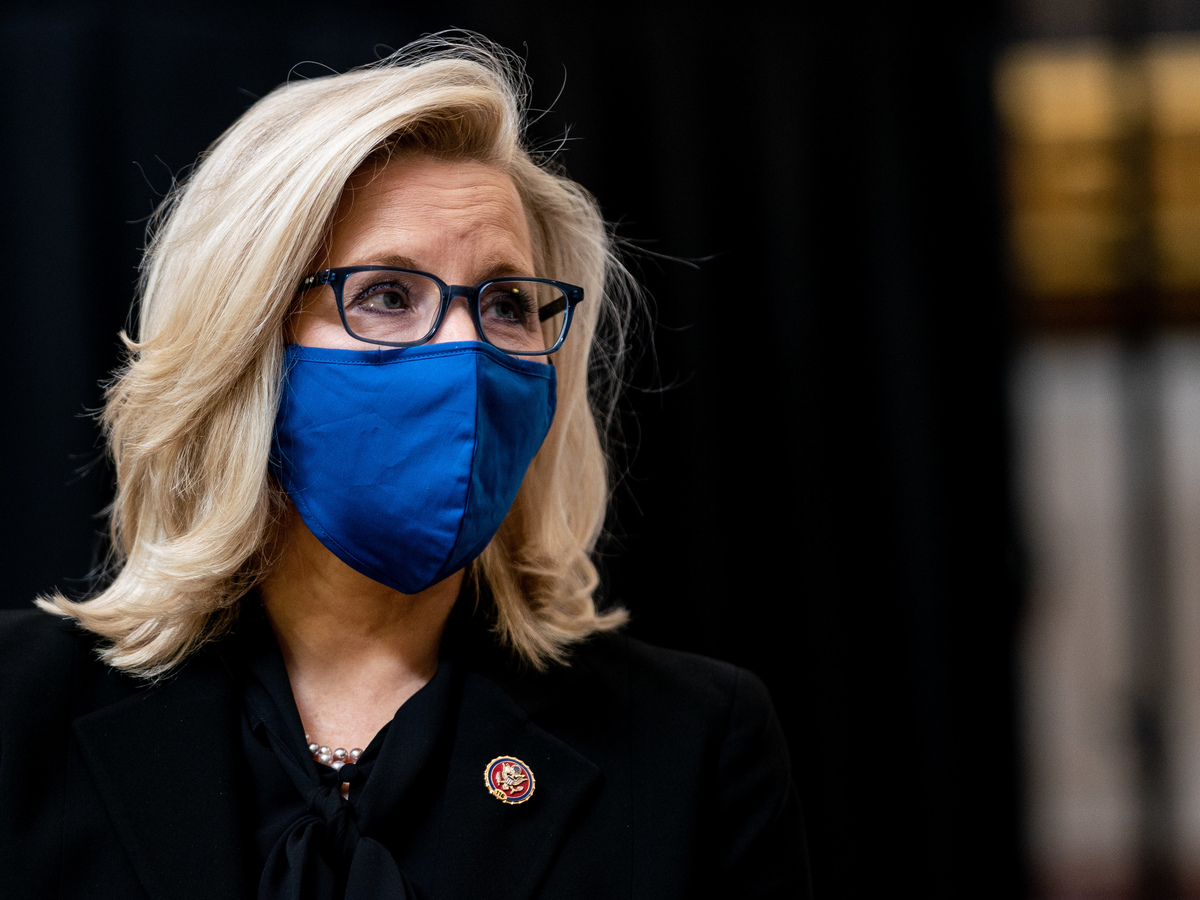 U.S. Rep. Liz Cheney attends a congressional tribute to the late Capitol Police officer Brian Sicknick who lies in honor in the Rotunda of the U.S. Capitol on February 3, 2021.

House Republicans have decided to keep Wyoming Rep. Liz Cheney in her leadership role during a secret ballot vote Wednesday night, NPR’s Kelsey Snell has confirmed. 145 members voted to keep her in the role, with 61 members voting to strip her of the position.

Cheney, the No. 3 Republican in the House, had come under fire from many in her party following her vote to impeach Trump.

The backlash to that vote was immediate: many in the party called for her removal from leadership. Rep. Matt Gaetz, R-Fla., even went to her own state to campaign against her. Since then, Cheney has been the subject of discussions in the GOP Conference.

In leadership, Cheney was responsible for the messaging of the House GOP. Her detractors argue her vote to impeach the former president indicates she’s lost sight over the majority of the party, which continues to embrace Trump.

“People can have differences of opinion that we can have a discussions about,” he said. “Liz has the right to vote her conscience. At the end of the day, we’ll get united.”

House Republicans have also been discussing Rep. Marjorie Taylor Greene, the freshman from Georgia who has espoused baseless conspiracy theories. McCarthy has condemned her comments but has not taken action to discipline her. The House will vote Thursday on whether to expel her from two key committees.