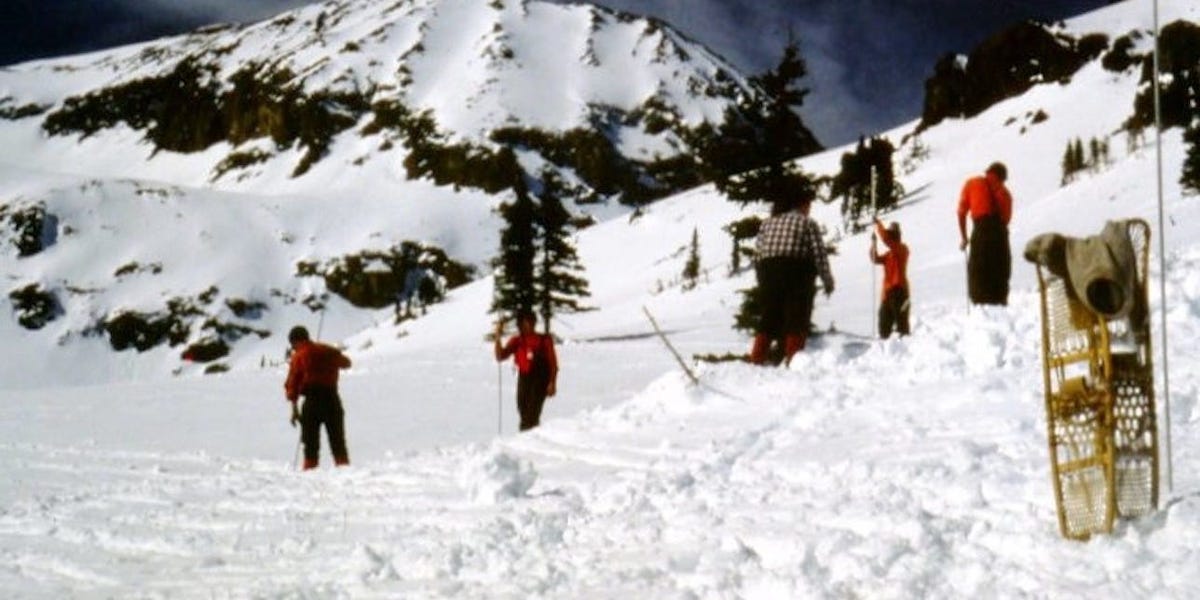 The National Parks Service said in a press release that the remains, which were first found by a hiker near avalanche debris in August 2020, likely belong to Rudi Moder, who was 27 when he was last seen on February 13, 1983.

Moder, an experienced winter mountaineer who lived in Fort Collins, had started a two-to-three-night ski mountaineering trip into Rocky Mountain National Park the day he was last seen, officials said.

NPS said that when the remains were first found last year, rangers were unable to investigate because of the nearby Cameron Park Fire and East Troublesome fire.

But this summer, an FBI Evidence Response Team collected the skeletal remains and rangers picked up skis, poles, boots, and personal items believed to belong to Moder that were found in the area.

Officials attempted to officially identify the remains through dental records, but the result were inconclusive.