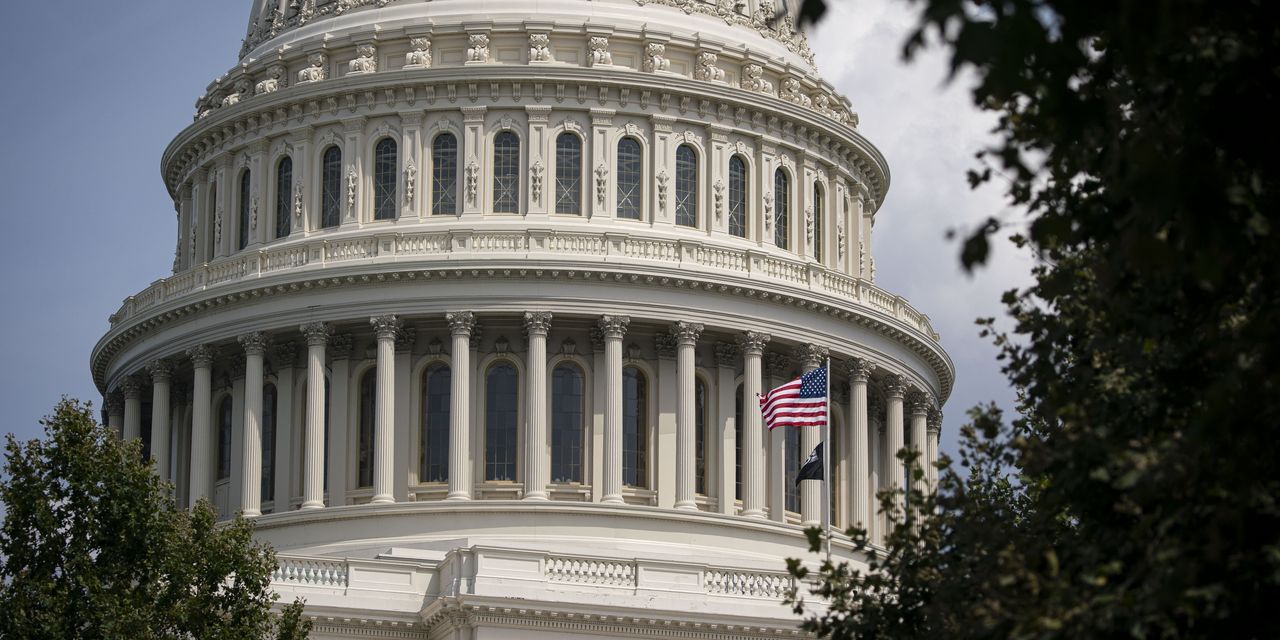 WASHINGTON—The roughly $1 trillion bipartisan infrastructure bill cleared another procedural hurdle in the Senate, with 18 Republicans joining Democrats to bring the agreement one step closer to final passage in a rare weekend session.

Lawmakers on Saturday were still sorting through the next steps for the bill, seeking to reach an agreement on holding votes on a final set of amendments.

But the procedural vote once again demonstrated the agreement’s strong bipartisan support, putting the deal on track to easily pass the Senate. The bill will face a more complicated path in the House, where House Speaker Nancy Pelosi (D., Calif.) has said she wouldn’t bring it up until the Senate also passes a $3.5 trillion antipoverty and climate bill.

Senate Majority Leader Chuck Schumer (D., N.Y.) is also pushing for Democrats to approve the budget outline for the $3.5 trillion package in the coming days.

“We can get this done the easy way or the hard way. In either case, the Senate will stay in session until we finish our work. It’s up to my Republican colleagues how long it takes,” Mr. Schumer said.