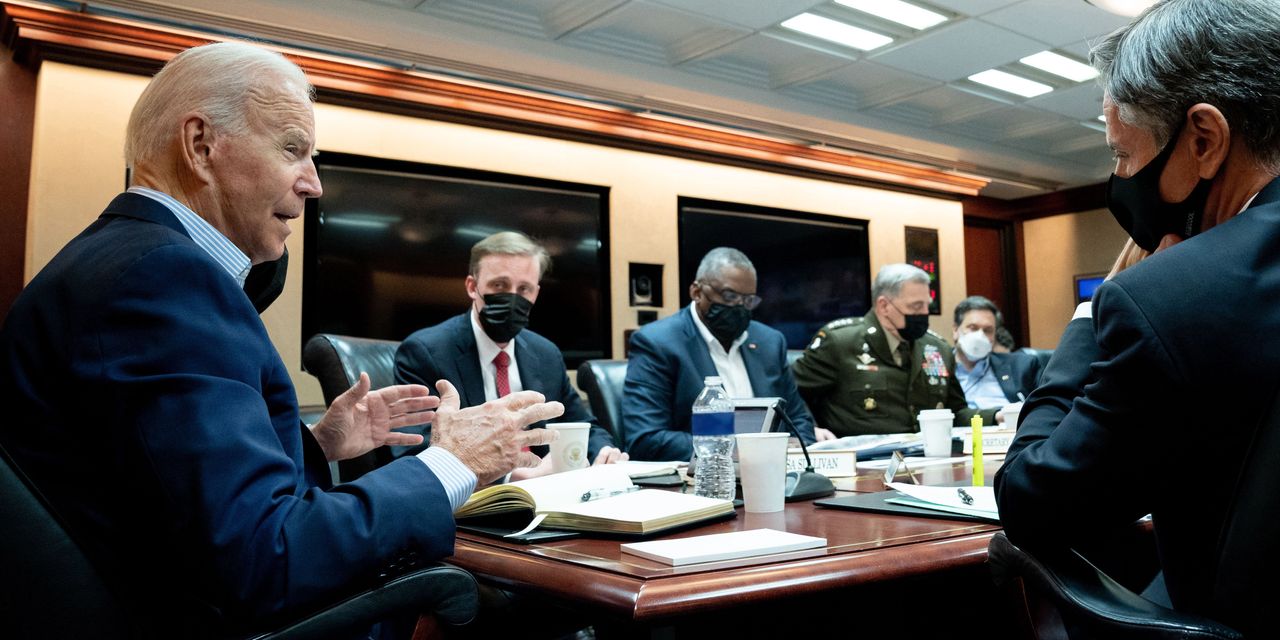 The Pentagon was planning to pull out the bulk of its force and shut Bagram air base by early July to minimize the risk to its troops. With a large U.S. Embassy staff in Kabul and fresh intelligence suggesting the Afghan government was weakening, Mr. Sullivan, whose duties are to coordinate policy, questioned whether it was prudent to close the base so soon, according to U.S. officials.