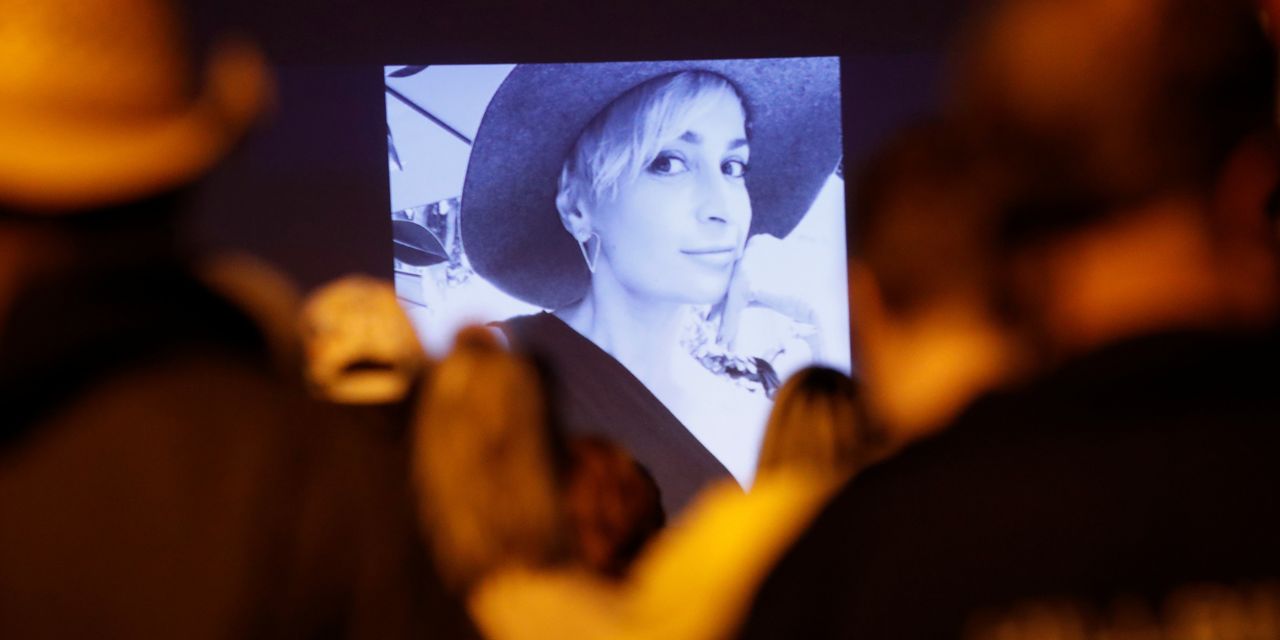 SANTA FE, N.M—Alec Baldwin drew the black revolver from his holster as he sat in the pew of an Old West church, dressed as an aging cowboy from the late 1800s.

He was rehearsing a scene on the set of the movie “Rust,” where Mr. Baldwin’s character, Harland Rust, is caught up in a shootout as he tries to save his grandson from being executed for an accidental killing.