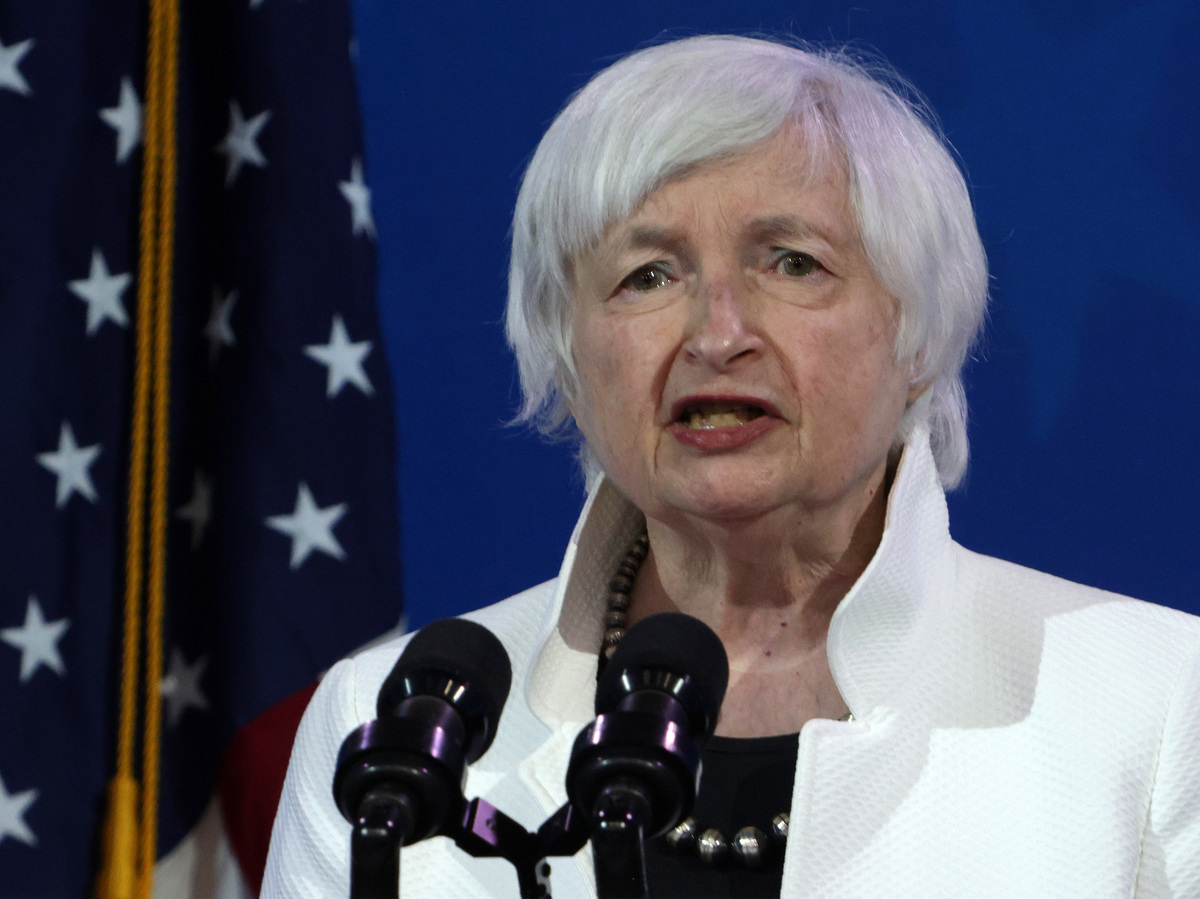 The Senate quickly confirmed Janet Yellen to be Treasury secretary on Monday, days after she won unanimous backing from both Democrats and Republicans on the Senate Finance Committee.

Yellen will be the first woman to lead the Treasury Department and will spearhead the Biden administration’s response to the coronavirus recession. The Senate confirmed her with an 84-15 vote.

At her confirmation hearing last week, Yellen urged lawmakers to “act big” in response to the pandemic, which has killed more than 400,000 Americans and put millions of people out of work.

A labor economist by training, Yellen chaired the Federal Reserve from 2014 to 2018. She also led the Council of Economic Advisers in the Clinton administration.

“There is no question she is qualified for this role,” said Sen. James Lankford, R-Okla., a member of the Finance Committee.

Yellen was quicker to follow her predecessor in scoring her own, hip-hop musical salute.

Less than five years after the musical “Hamilton” debuted on Broadway, the public radio program Marketplace commissioned a similar tribute to Yellen from The Hamilton Mixtape contributor Dessa.

“She’s 5-foot nothing, but hand to God / She can pop a collar, she can rock a power bob,” Dessa raps — a nod to Yellen’s no-nonsense hairstyle and her diminutive stature.

Height was reportedly a factor when then-President Trump declined to nominate Yellen for a second term as Fed chair, picking Jerome Powell instead to head the central bank.

“She needs a three-sided coin that always comes up heads / To put the triple crown down when she goes to bed.”

Yellen has long been an overachiever. At her Brooklyn high school in New York City, she was both valedictorian and editor of the school newspaper — a dual role she captured by conducting a tongue-in-cheek interview with herself.
Source Link