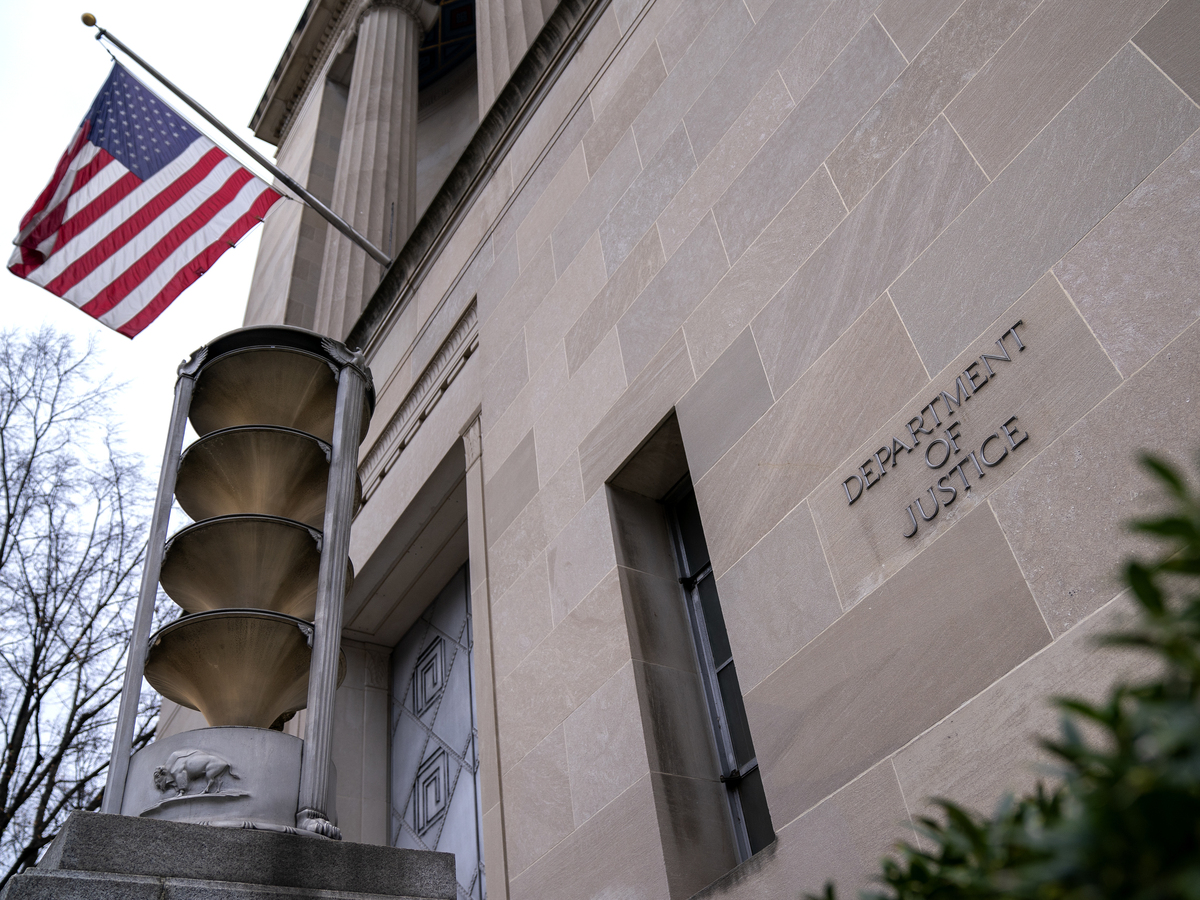 The Department of Justice building in Washington, D.C.

The transition process is routine for an incoming administration, although there were questions — particularly from Republican lawmakers — about what the Biden team would do about both the Hunter Biden and the Durham probes.

Weiss is heading up the criminal investigation into President Biden’s son, Hunter. Acting Attorney General Monty Wilkinson called Weiss on Monday evening and asked him to remain in his current role, the official said.

“I take this matter very seriously but I am confident that a professional and objective review of these matters will demonstrate that I handled my affairs legally and appropriately, including with the benefit of professional tax advisors,” he said at the time.

Durham, meanwhile, was appointed in October by then-Attorney General William Barr as special counsel to investigate the origins of the Russia probe.

The senior Justice Department official says Durham is expected to resign from his U.S. attorney role but his special counsel appointment will remain in effect.

Durham was tasked by Barr to investigate whether any federal official or employee broke the law in connection with the investigation into the 2016 presidential campaigns and people associated with the Trump administration.

Barr originally tapped Durham in 2019, and expected his work to be completed by last summer. But the timeline was pushed back, and Barr said he wanted to make the appointment before the election to ensure he could complete his work “without regard to the outcome of the election.”
Source Link