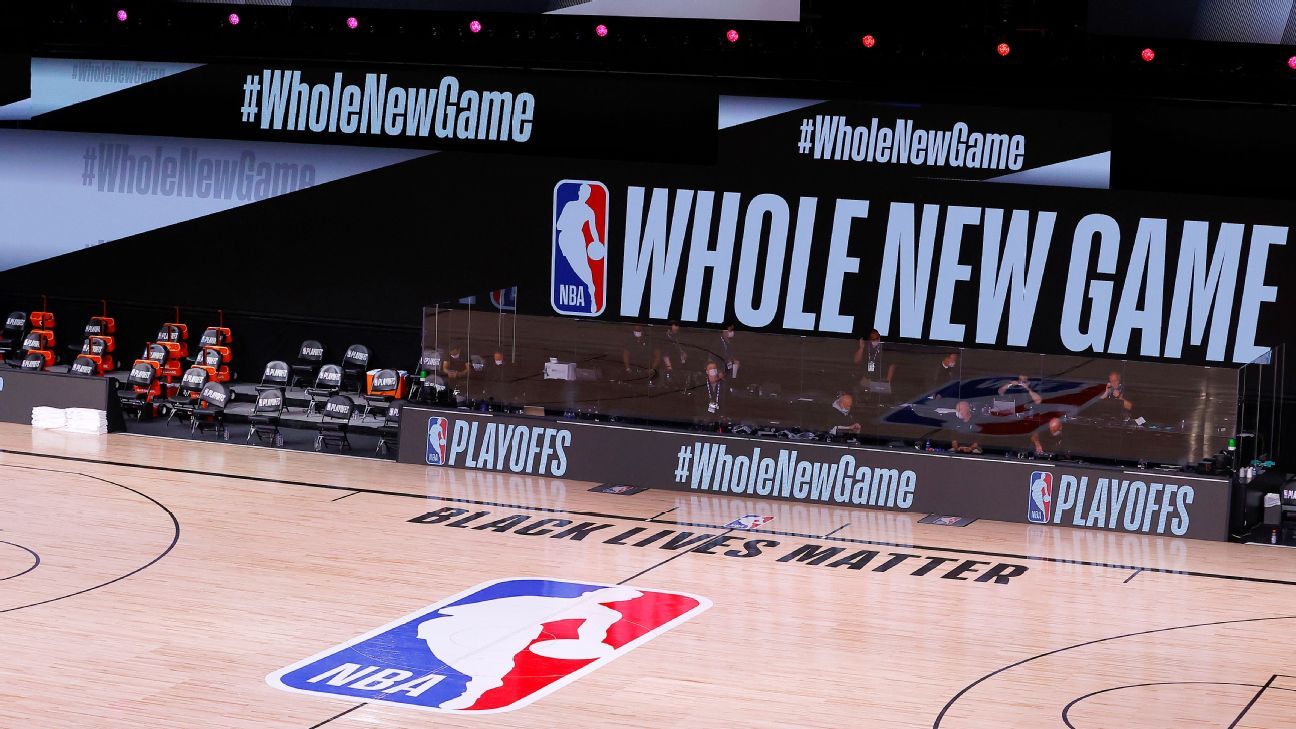 Prosecutors in Kenosha, Wisconsin, on Tuesday decided not to file criminal charges against a police officer in the shooting of Jacob Blake last August.

The shooting of Blake prompted NBA players to protest by not playing games on Aug. 26-28. More than 100 NBA employees walked out in solidarity with the players on Aug. 28. The WNBA postponed six games on Aug. 26 and 27. There were also 14 Major League Baseball games that were postponed when players refused to take the field, including an Aug. 26 game involving the Milwaukee Brewers.

Blake, who is Black, was shot seven times by white Kenosha police officer Rusten Sheskey on Aug. 23. Blake was left paralyzed. The shooting, which was captured on video, prompted large protests in Kenosha, with more than 250 arrested during several days of unrest.

Kenosha County District Attorney Michael Graveley on Tuesday said he “would have to disprove the clear expression of these officers that they had to fire a weapon to defend themselves.”

Added Graveley, who said he had informed Blake of the decision not to file charges: “I do not believe the state … would be able to prove that the privilege of self-defense is not available.”

Graveley said it is “incontrovertible” that Blake was armed with a “razor blade-type knife” when he was shot. Graveley said Blake had admitted to possessing the knife but the prosecutor has no plans to charge him.

The other two police officers at the scene — Brittany Meronek and Vincent Arenas — also will not face charges, Graveley said.

Ben Crump, an attorney for Blake’s family, expressed disappointment with the decision, saying it “further destroys trust in our justice system” and sends a message that it is OK for police to abuse their power. He said he will continue to move forward with a lawsuit and fight for systemic change in policing.

“We feel this decision failed not only Jacob and his family, but the community that protested and demanded justice,” Crump and his co-counsel said in a statement, adding: “We urge Americans to continue to raise their voices and demand change in peaceful and positive ways during this emotional time.”

LeBron James, who was a leading voice from inside the NBA’s bubble at the Walt Disney World resort in August, on Tuesday responded to a quote from Martin Luther King Jr. — “An unjust law is no law at all” — that was posted on Twitter by Common.

As NBA players inside the bubble in August discussed a protest in response to the shooting, Doc Rivers, then coach of the LA Clippers, said: “We keep loving this country, and this country does not love us back.”

On Aug. 26, the Milwaukee Bucks refused to take the court for a game against Orlando. The NBA postponed three games that night, and didn’t play again for three days while players discussed a response.

Bucks players Sterling Brown and George Hill read a statement the night of the first postponements:

“The past four months have shed a light on the ongoing racial injustices facing our African American communities. Citizens around the country have used their voices and platforms to speak out against these wrongdoings,” the statement said in part.

“Over the last few days in our home state of Wisconsin, we’ve seen the horrendous video of Jacob Blake being shot in the back seven times by a police officer in Kenosha, and the additional shooting of protestors. Despite the overwhelming plea for change, there has been no action, so our focus today cannot be on basketball.”

Sheskey was among officers responding to a woman who had reported her boyfriend was not supposed to be around. Cellphone video shows Blake walking to the driver-side door of an SUV as officers follow him with guns drawn, shouting. As Blake opens the door and leans into the SUV, Sheskey grabs his shirt from behind and opens fire.

The Kenosha police union said Blake was armed with a knife, and Sheskey ordered him several times to drop it but he would not. Sheskey’s attorney, Brendan Matthews, said Sheskey fired because Blake started turning toward the officer while holding a knife.

Graveley said Blake was clearly armed with a knife — he displayed a blown-up photo from the scene — and said Blake had admitted having it in hand. He said Sheskey feared Blake might take the car with children inside and committed to re-engaging with Blake after a physical struggle that included the failed use of electric stun guns, and after the officers initially backed away due to the knife.

Graveley said Sheskey shot Blake after Blake made a motion toward him with the knife.

The officers were not equipped with body cameras.

NBA teams returned to play on Aug. 29, with the Bucks closing out the Orlando Magic in Game 5 of the first round of the Eastern Conference playoffs.

“Trying to end racial injustice and end racism and make this world a better place is still more important than anything we did today,” Bucks coach Mike Budenholzer said.

The Associated Press contributed to this report.
Source Link