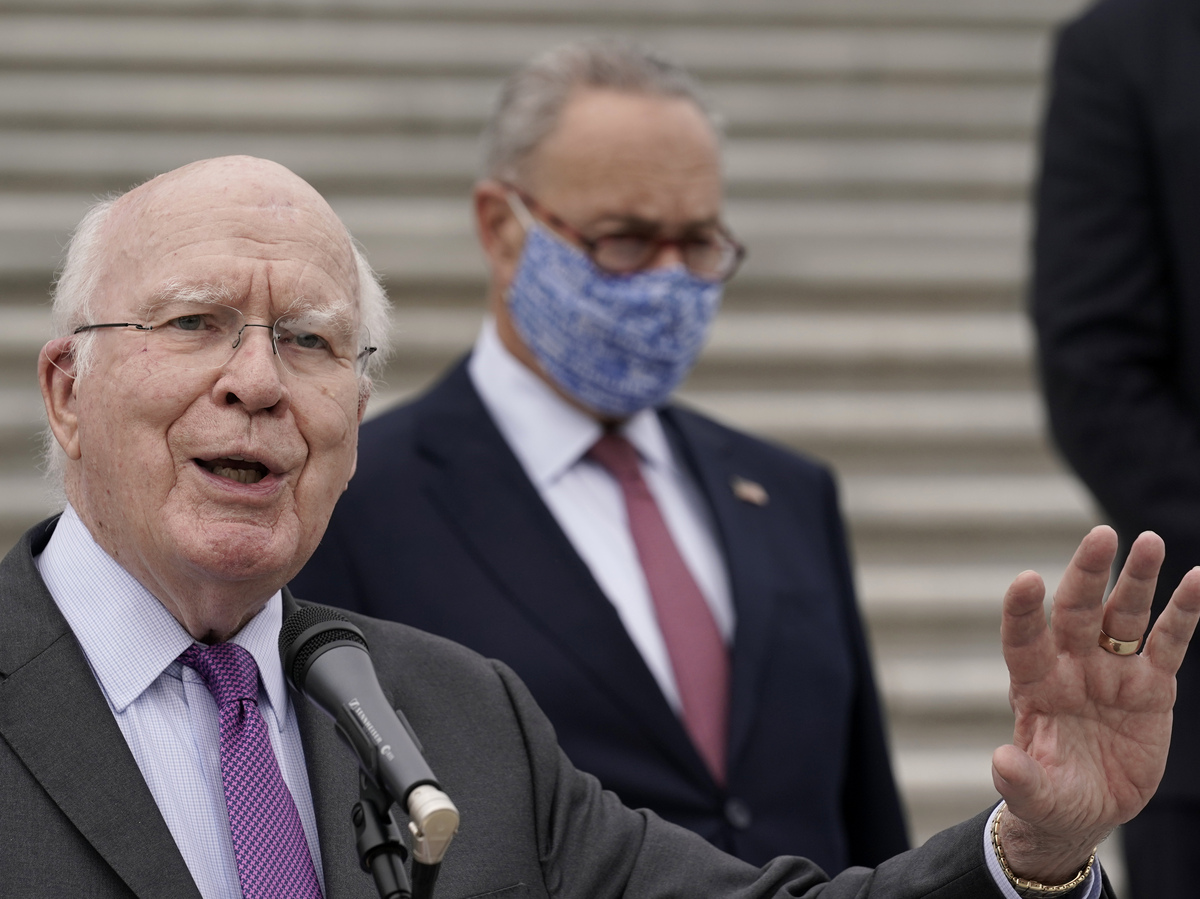 Leahy added: “I’m not presenting the evidence. I am making sure that procedures are followed. I don’t think there’s any senator who over the 40-plus years I’ve been here that would say that I am anything but impartial in voting on procedure.”

Chief Justice John Roberts presided over President Trump’s first impeachment trial, but now that Trump is a former president, Roberts is not constitutionally obligated to preside.

House impeachment managers will deliver the article of impeachment to the Senate Monday evening, and the trial is scheduled to begin the week of Feb. 8.

On Jan. 13, Trump became the only president in U.S. history to be impeached twice by the U.S. House of Representatives. House Democrats brought one article of impeachment — “incitement of insurrection” — related to remarks he made to a crowd loyal to him Jan. 6 that resulted in a fatal riot at the U.S. Capitol.

Trump, the first one-term president since George H.W. Bush in the 1990s, lost the November election to Biden, but has repeatedly and baselessly challenged the results citing little or false evidence.
Source Link