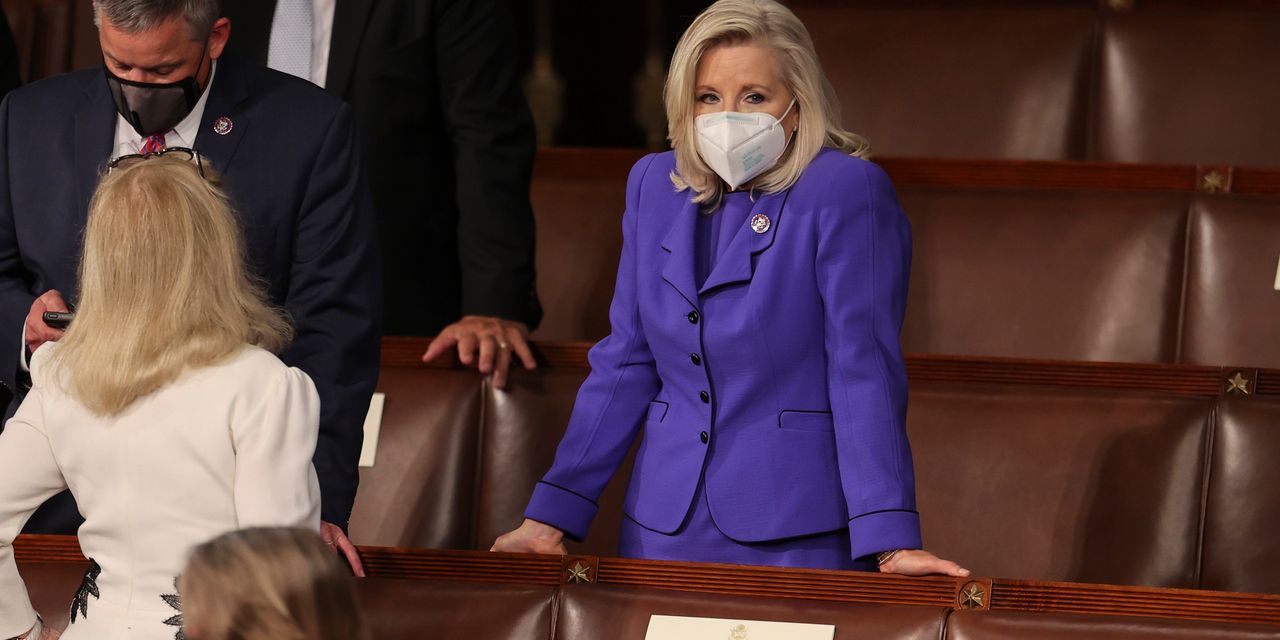 WASHINGTON—House Minority Leader Kevin McCarthy (R., Calif.) said he had concerns about Rep. Liz Cheney’s ability to serve as one of the party’s top leaders, signaling ebbing support for the prominent critic of former President Donald Trump to remain in her post.

“I have heard from members concerned about her ability to carry out the job as conference chair—to carry out the message,” Mr. McCarthy said Tuesday on Fox News. “We all need to be working as one if we’re able to win the majority.”

A spokesman for Ms. Cheney, the GOP conference chairwoman, said in response, “This is about whether the Republican Party is going to perpetuate lies about the 2020 election and attempt to whitewash what happened on Jan. 6. Liz will not do that. That is the issue.”

Adding more tension to the relationship, Axios reported Tuesday afternoon on comments purportedly made to Fox News hosts before the segment started. According to audio of the remarks, Mr. McCarthy said: “I think she’s got real problems. I’ve had it with her. You know, I’ve lost confidence.” Mr. McCarthy’s office declined to confirm the remarks.

Ms. Cheney, who represents Wyoming, has urged the party to distance itself from the former president over his remarks and behavior related to his baseless claims that the 2020 election was stolen from him, while Mr. McCarthy has emphasized unity, including with Mr. Trump. Mr. Trump was impeached by the House in January over allegations he incited the Jan. 6 riot at the Capitol by his supporters. He was acquitted in the Senate.

Tensions over Ms. Cheney, who was one of 10 House Republicans to vote to impeach Mr. Trump, are expected to be in focus at House Republicans’ closed-door meeting next Wednesday, after lawmakers return from recess. Despite his defeat last November, Mr. Trump is very popular among GOP voters and lawmakers, and he remains an influential force in campaigns.

In February, Ms. Cheney survived an effort to oust her from GOP leadership over her impeachment vote and criticism of Mr. Trump. She won in a 145-61 tally, following a speech from Mr. McCarthy in her defense that lawmakers said contributed to her victory. That rankled Mr. Trump, who frequently brings Ms. Cheney up in conversations with Mr. McCarthy and pushed him to be tougher on her, according to someone in close contact with Mr. Trump.

Republicans are discussing another vote to oust her from the top GOP ranks. The early front-runner to succeed her is Rep. Elise Stefanik (R., N.Y.), who has been making calls to lawmakers to gauge support for a possible bid, according to GOP lawmakers and aides.

Mr. McCarthy has turned on Ms. Cheney in the intervening months. Her critics said the final straw was the recent House GOP retreat in Orlando, Fla., where Ms. Cheney and other GOP leaders publicly delivered sharply diverging views of the party’s future.

Mr. Trump hasn’t backed down from his claims that the election was stolen, while also needling Ms. Cheney over her poll numbers in Wyoming. On Monday, he issued a statement saying that “the Fraudulent Presidential Election of 2020 will be, from this day forth, known as THE BIG LIE!”

Ms. Cheney responded on Twitter. “The 2020 presidential election was not stolen,” she wrote. “Anyone who claims it was is spreading THE BIG LIE, turning their back on the rule of law, and poisoning our democratic system.”

—Alex Leary contributed to this article.