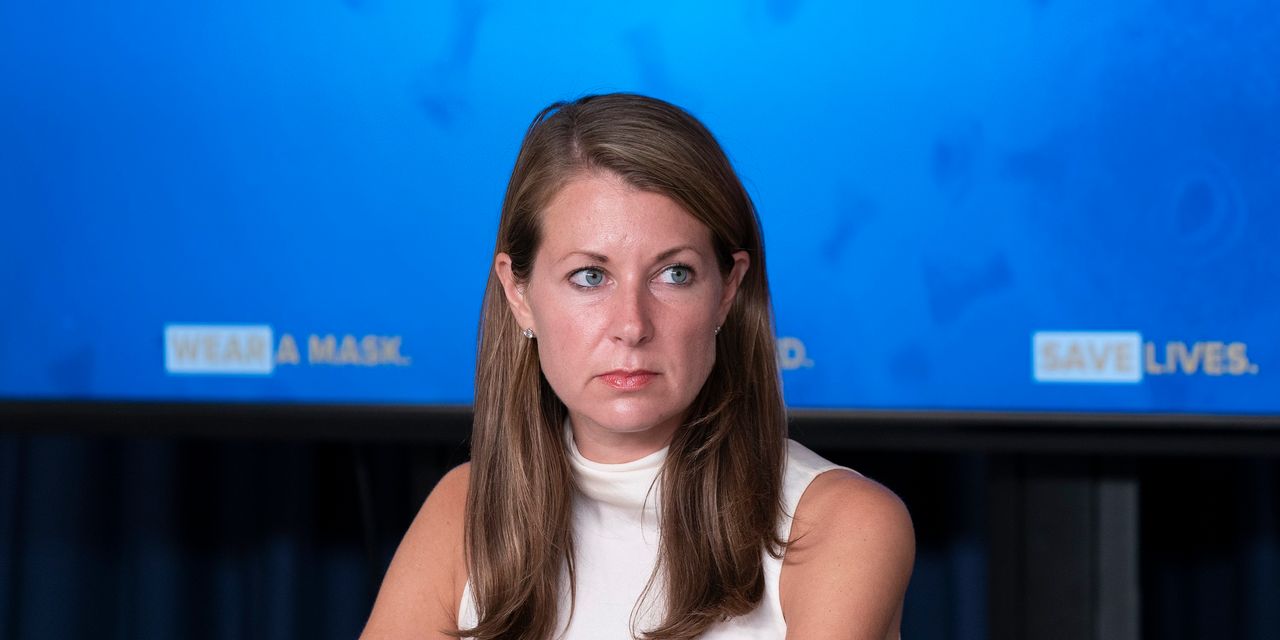 ALBANY, N.Y.—Melissa DeRosa, the top aide to New York Gov. Andrew Cuomo, said Sunday night she was resigning, as the Democratic governor faces a possible impeachment over sexual-harassment charges as well as a criminal investigation.

Ms. DeRosa was mentioned multiple times in a report issued Tuesday by state Attorney General Letitia James that found Mr. Cuomo violated state and federal sexual-harassment laws when he inappropriately hugged, kissed, touched and commented about 11 women—most of whom are current or former state employees.

The governor has denied inappropriately touching anybody and said Ms. James’s report was biased.

In a statement, Ms. DeRosa said the past two years have been “emotionally and mentally trying” and thanked New Yorkers and her colleagues. Her colleagues have described her as a fierce defender of the governor and someone who worked almost incessantly in her position as secretary to the governor—the highest-ranking staff position in state government.

Rich Azzopardi, a spokesman for Mr. Cuomo, didn’t immediately respond to a request for comment.