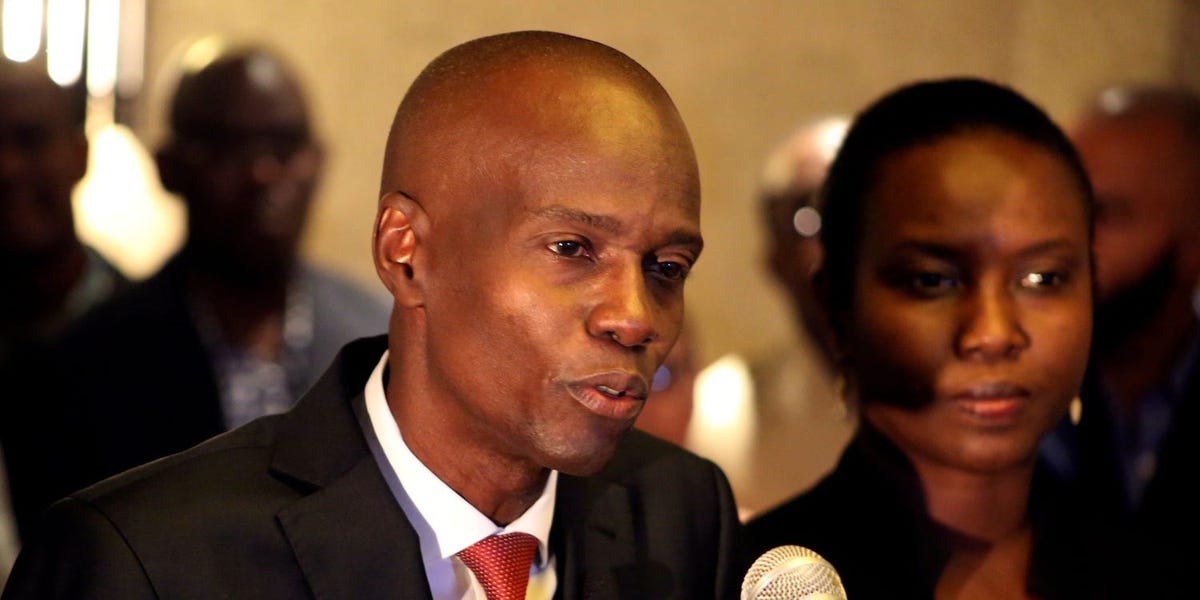 The assailants who killed Haitian President Jovenel Moïse at his home on Wednesday morning are thought to be mercenaries who pretended to be US Drug Enforcement Administration agents, the Miami Herald reported.

Videos taken in Pelerin 5, where Moïse’s private home is located, showed assailants apparently claiming to be agents with the DEA, the Herald said.

In the footage, which Insider has reviewed but could not independently verify, a man’s voice can be heard saying in English over a megaphone: “This is a DEA operation.”

Government officials in both the US and Haiti have dismissed the idea that the DEA had anything to do with the killing.

The State Department spokesman Ned Price told a Wednesday briefing that the claims that the assailants were DEA agents were “absolutely false.” The DEA referred Insider to Price’s statement when asked for comment on Thursday.

An unnamed Haitian government official told the Herald the assassins were “mercenaries.”

Haiti’s police chief announced Wednesday night that four suspects had been killed in a gun battle with the police and that two others were arrested.

Officials have not yet identified the suspects but said some of them were speaking Spanish. The primary languages spoken in Haiti are Haitian Creole and French.