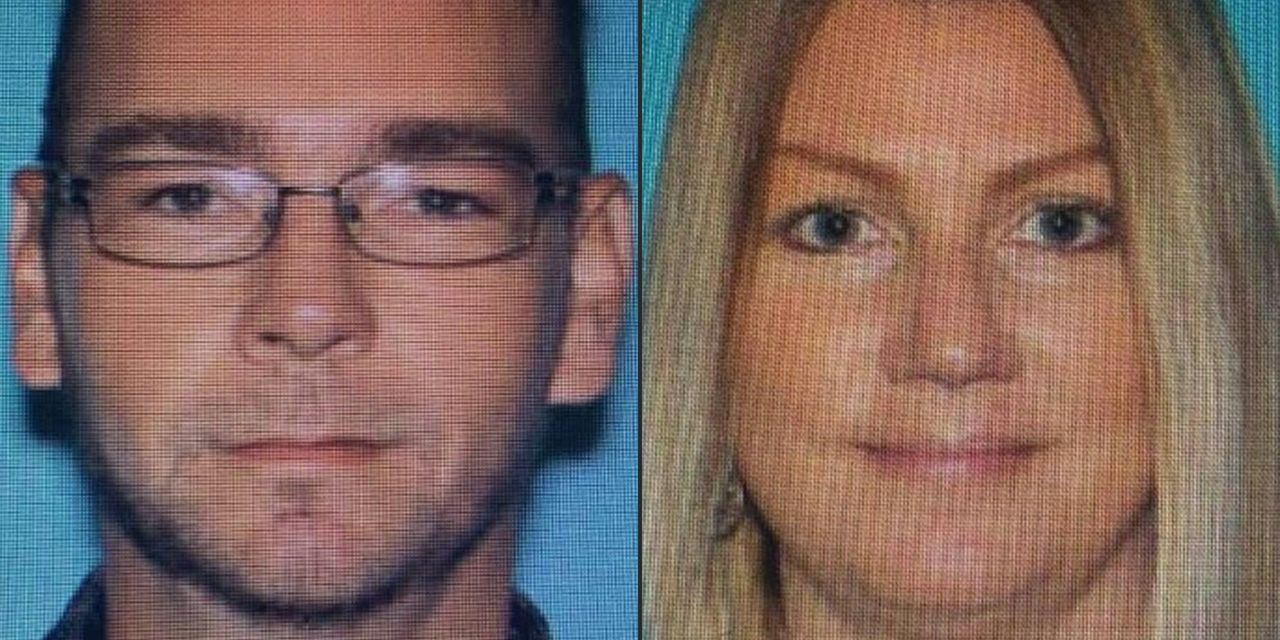 The parents of the high-school sophomore accused of killing four classmates were found and arrested early Saturday, more than 12 hours after they were charged with four counts of involuntary manslaughter, law-enforcement officials said.

James and Jennifer Crumbley were captured in Detroit in a commercial building that contained artwork after local police received a tip that their vehicle had been spotted nearby, said Detroit Police Chief James E. White. He said police immediately set up a perimeter and began searching for the couple.